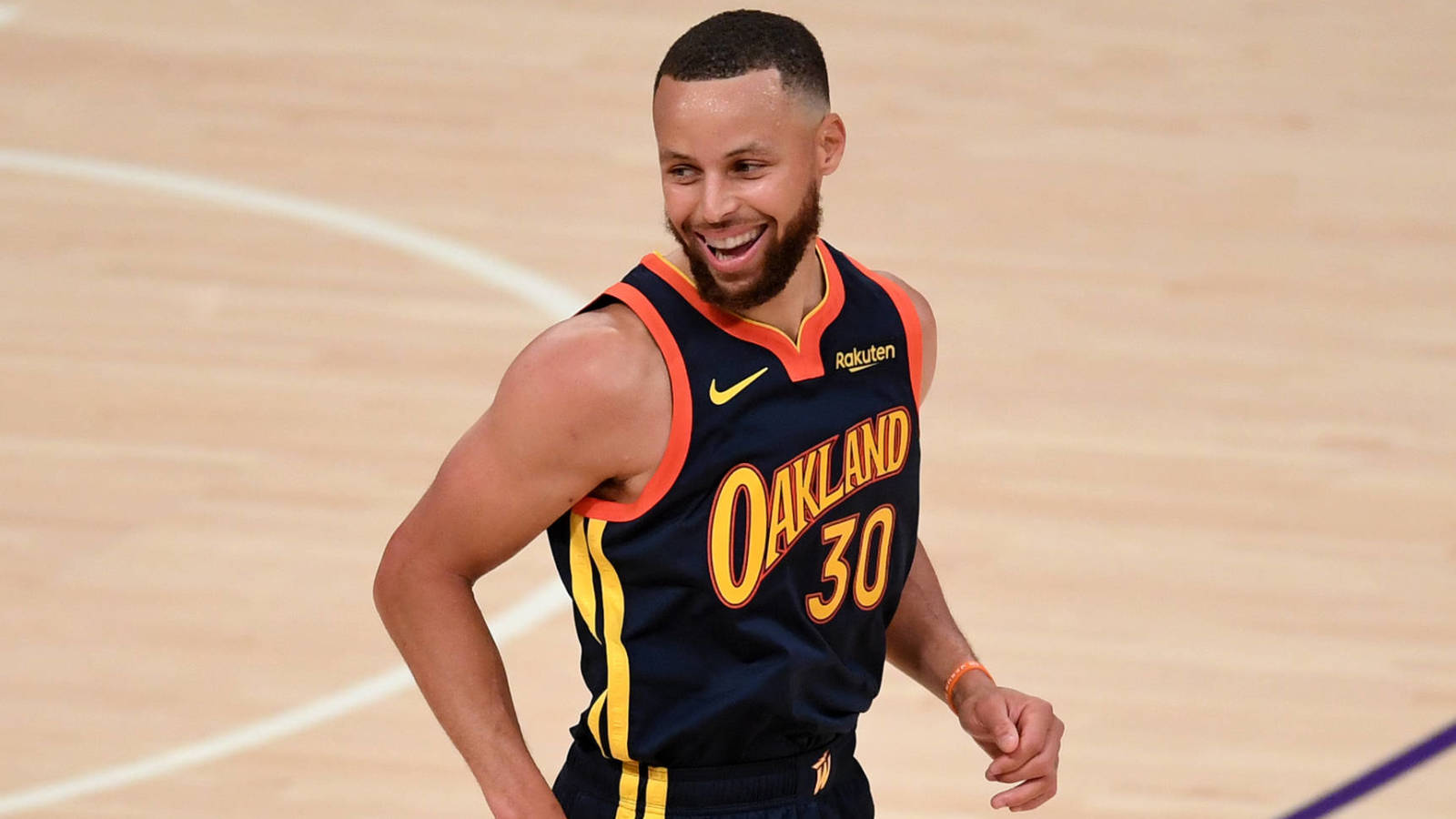 Stephen Curry will sign a $ 215 million extension that will keep him with the Warriors for four more seasons, according to Marc Stein from Substack.

Curry, 33, has been a cornerstone of the organization since he was drafted in 2019. He won two MVP awards and led Golden State to five consecutive NBA Finals and three championships.

Returning from a hand injury that caused him to miss most of the 2019-20 season, Curry put on another spectacular season, leading the NBA in scoring with 32.0 points per game while shooting 48.2% from the field and 42.1% from the field. three point range. . It was the second scorer crown of his career.

Curry’s current contract runs through the end of next season, so the extension will keep him under contract until 2025-26. The Warriors will have their core in place for years to come, with Klay thompson signed until 2023-24 and Draymond Green with two more years of contract, plus an option for the 2023-24 season.