Report: Harry Kane does not show up for Tottenham training
Advertisement 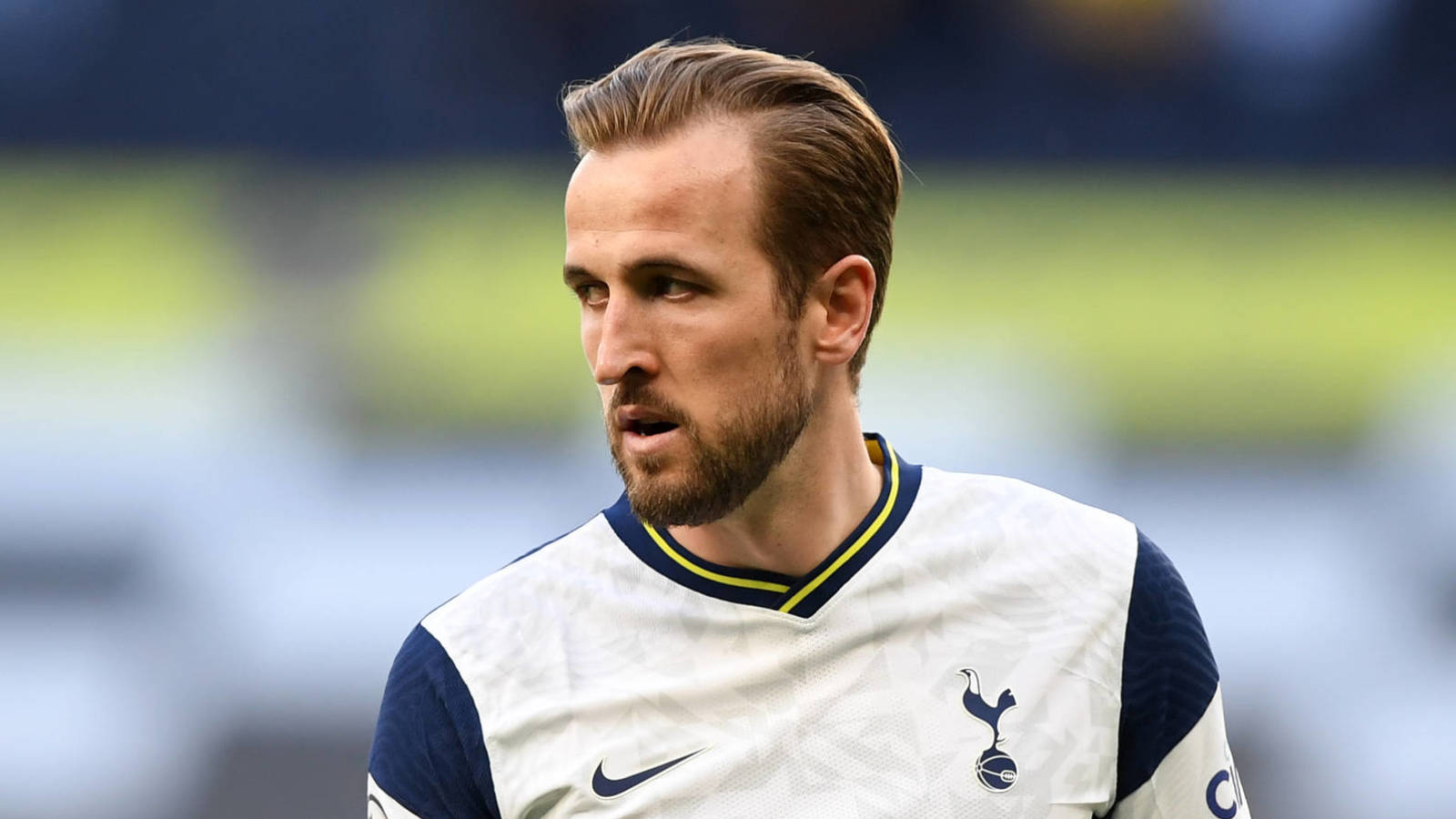 Harry Kane did not show up for Tottenham training on Monday morning as he tries to force a withdrawal from the Spurs, according to ESPN’s James Olley.

The 28-year-old was due to report for COVID-19 tests and routine blood tests after a break following England’s Euro 2020 defeat to Italy.

Kane has spent the past nine seasons with Tottenham, scoring 162 goals in 220 starts. It was reported that he would demand a transfer if the Spurs missed the Champions League in 2020-21, which they did.

According to Olley, Manchester City are Kane’s favorite and he is hoping to close a deal. The English forward became the club’s main target this summer after losing Sergio Agüero to Barcelona.

Fabrizio Romano of Sky Sports reported last month that Man City had made a £ 100 million offer for Kane, and Tottenham “had no intention of accepting” that offer.

In addition to Manchester City, Chelsea and Manchester United are also monitoring Kane’s situation with Tottenham, according to Olley.

Kane has a strong desire to play in the Champions League. Playing for Man City or Man United would give him that opportunity.

How Alannah Yip Became A Pioneer Of Canadian Sport Climbing