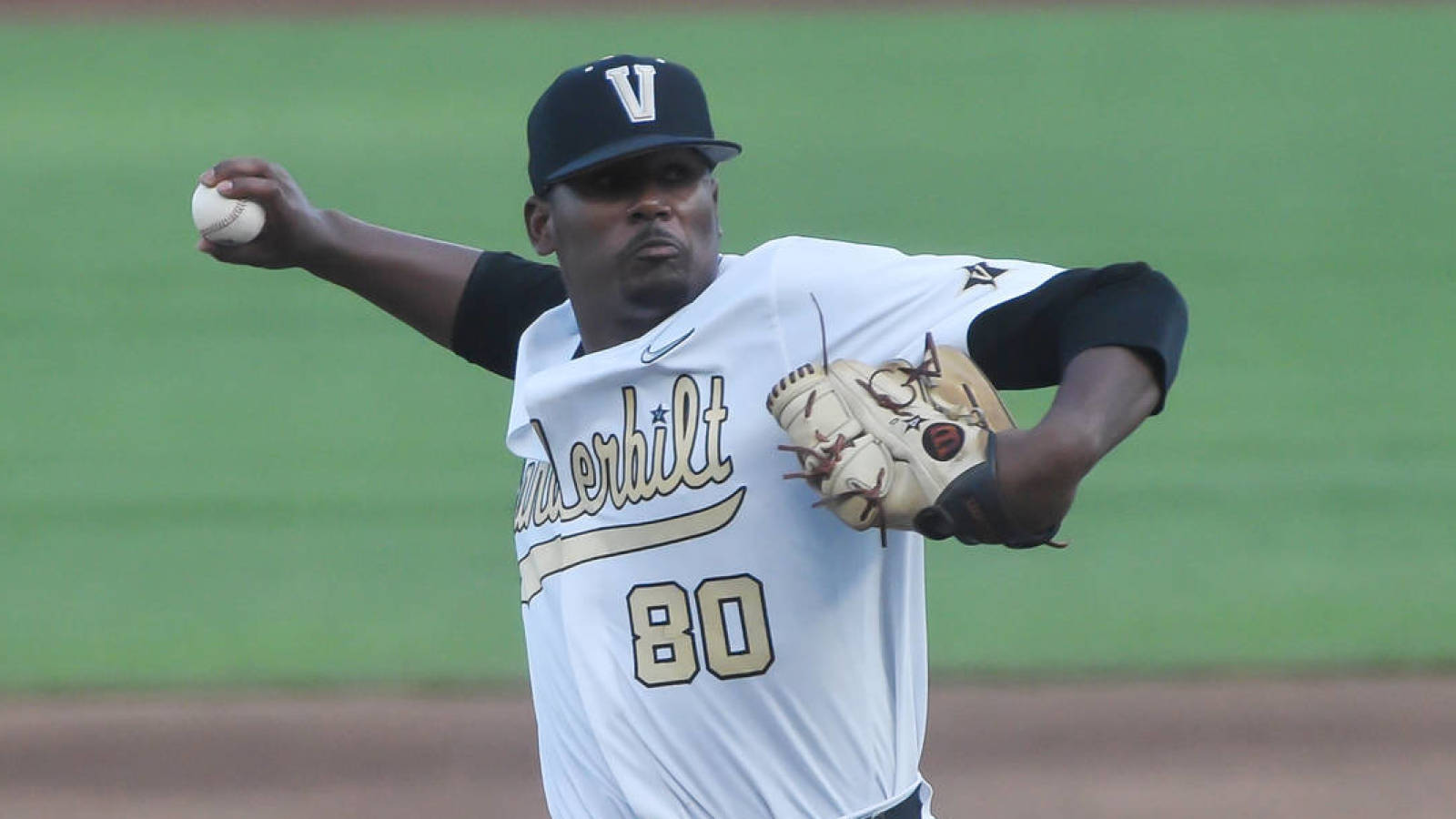 The New York Mets saw tremendous potential in Kumar Rocker when they selected him with the 10th overall pick earlier this month, but it seems his confidence in the right-hander has quickly faded.

ESPN’s Jeff Passan reported Sunday that the Mets are not expected to sign Rocker to a contract “barring a drastic change.” The deadline for MLB teams to sign amateur draft picks is 5 p.m. Sunday night.

Rocker, who has dominated on the Vanderbilt mound, initially had a $ 6 million deal with the Mets. The deal collapsed after his physical examWhen medics expressed concern about his throwing elbow.

There is still a chance that Rocker and the Mets will reach a revised deal, but Passan doesn’t expect that to happen. If the two sides can’t reach an agreement, the Mets will get the 11th overall pick in next year’s draft as compensation. Rocker would then be free to return to Vanderbilt or pitch in an independent league before entering the 2022 draft.

Rocker started 20 games for Vanderbilt last season and had a 2.73 ERA with 179 strikeouts in 122 innings. His agent, Scott Boras, insists he is completely healthy and that outside doctors disagreed with the Mets’ assessment of Rocker’s elbow.

Rocker was expected to be selected much higher than 10th, but slid down the board due to financial demands. The Mets were said to be happy to pay for him above the value of the slot, but that obviously changed after Rocker’s physical.

Belarusian sprinter at the Olympics refuses to return home, to seek asylum in Germany or Austria