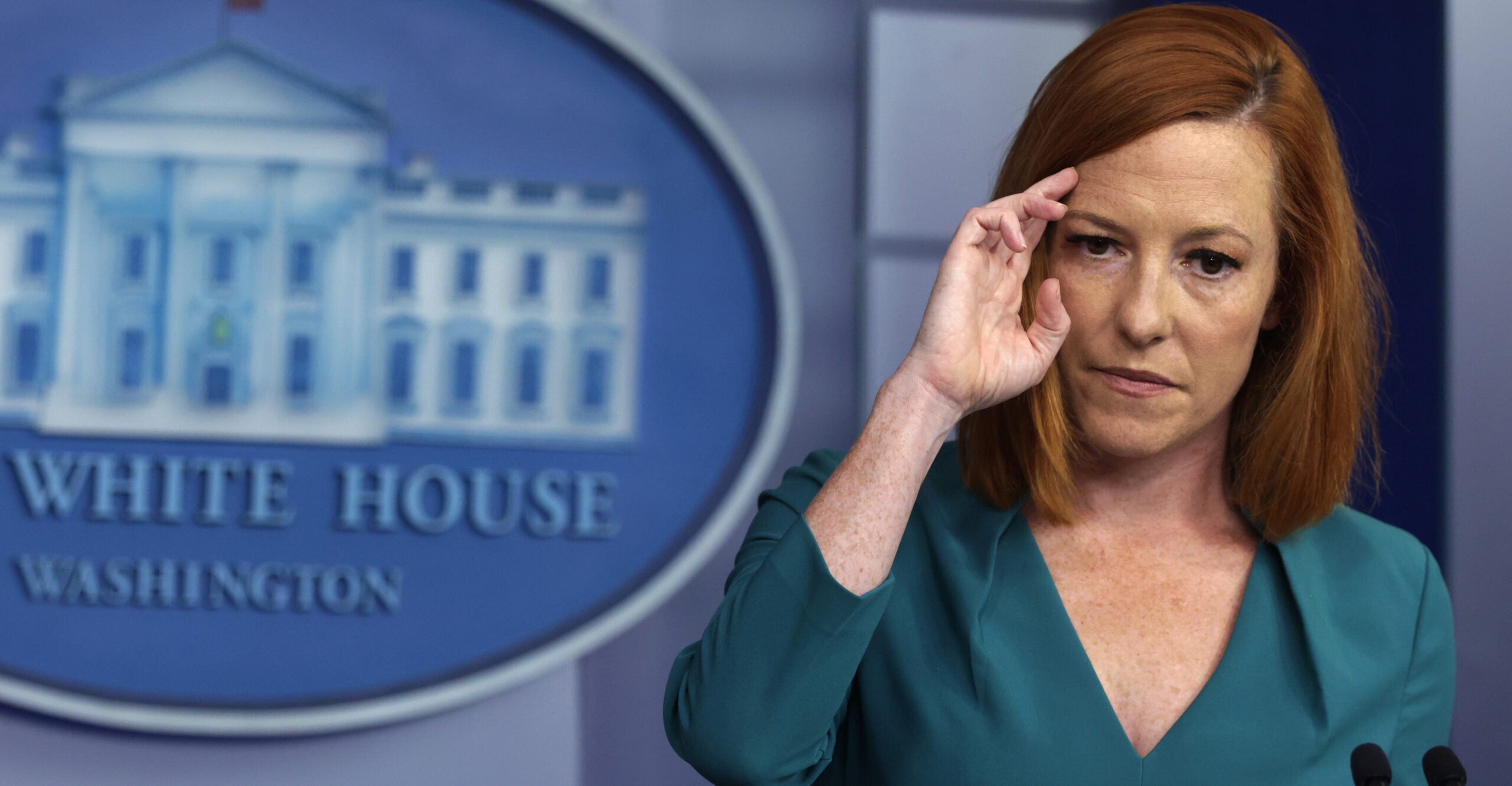 Here’s an easy test to see if fact-checking websites can claim to be “independent” and nonpartisan in tone: Biden employees claimed that Republicans “took funds from the police.” That is a blatant lie.

“Republicans are very good at sticking to the talking points of who says, ‘De-fund the police.’ But the truth is, they ousted the police. We fund crime intervention and a lot of other things.”

CBS and CNN also interviewed Richmond, a former Louisiana Democratic congressman, on their Sunday morning shows on June 27, but he did not repeat the lie about the police withdrawal of funds and instead posted clips. from his own interviews.

Four days earlier, Biden’s press secretary Jen Psaki went bankrupt: “The Democrats signed it into law just a couple of months ago. Some might say that the other party was in favor of taking funds away from the police. I’ll let others say that, but that’s one piece. “

The only pushback from the media came from Fox News Channel White House reporter Peter Doocy, who pressured Psaki about Richmond’s comments the day after the “Fox News Sunday” interview. He tried again on June 30.

Fact-checking sites that are still stubborn Trump critics somehow skipped this one. The AP fact check was absent without permission. CNN’s Daniel Dale and his team were unable to locate this one. Snopes spent time on brilliant articles like “Is this a reindeer with glow-in-the-dark antlers?” and “Is this 3D cat really just a flat billboard?”

PolitiFact has given a free pass to Psaki. It doesn’t even have a page on PolitiFact. There are no factual checks, almost six months after Biden’s tenure. There is also no page for Richmond, who served 10 years in the House before advising Biden.

However, if you try the search term “defund the police” in the PolitiFact search engine, you will get a pile of articles rushing to defend various Democrats. Biden and Vice President Kamala Harris were not in favor of taking funds away from the police. The same is true of Senators Mark Kelly, D-Arizona, and Mark Warner, D-Virginia.

You can easily feel how selective and defensive PolitiFact looks in general.

Now, imagine Republicans “siphoning off” some of the funding from public broadcasts or food stamps, and guess how liberal reporters would characterize it. The word “underfunding” is likely.

D’Angelo Gore at FactCheck.org was the first to point it out on July 6. “Richmond’s claim suggested that Republicans voted to cut or reduce existing federal funding for police departments, which is advocated by some who really want to ‘defund the police.’ That’s not what happened. “

Salvador Rizzo of The Washington Post’s “Fact Checker” unit followed on July 7. Rizzo made a big fuss about how Biden is in no way in favor of taking funds from the police.

But he assigned “three Pinocchio” to Richmond and Psaki: “We often verify claims where huge expense bills come down to a precisely chosen expense out of thousands. In this case, there isn’t even a line to attach to the White House claim that Republicans are trying to defund the police. “

Even after the launch of Pinocchio, NBC News blatantly published an article by Sahil Kapur and Shannon Pettypiece to push Biden forward, “The White House: Actually, it’s the Republicans trying to strip the police.”

Some reporters are stenographers for Biden, and some “fact-checkers” are a Democratic protection scam.

The Daily Signal publishes a variety of perspectives. Nothing written here should be construed to represent the views of The Heritage Foundation.