Resident of the Olympic Village tests positive for COVID-19
Advertisement 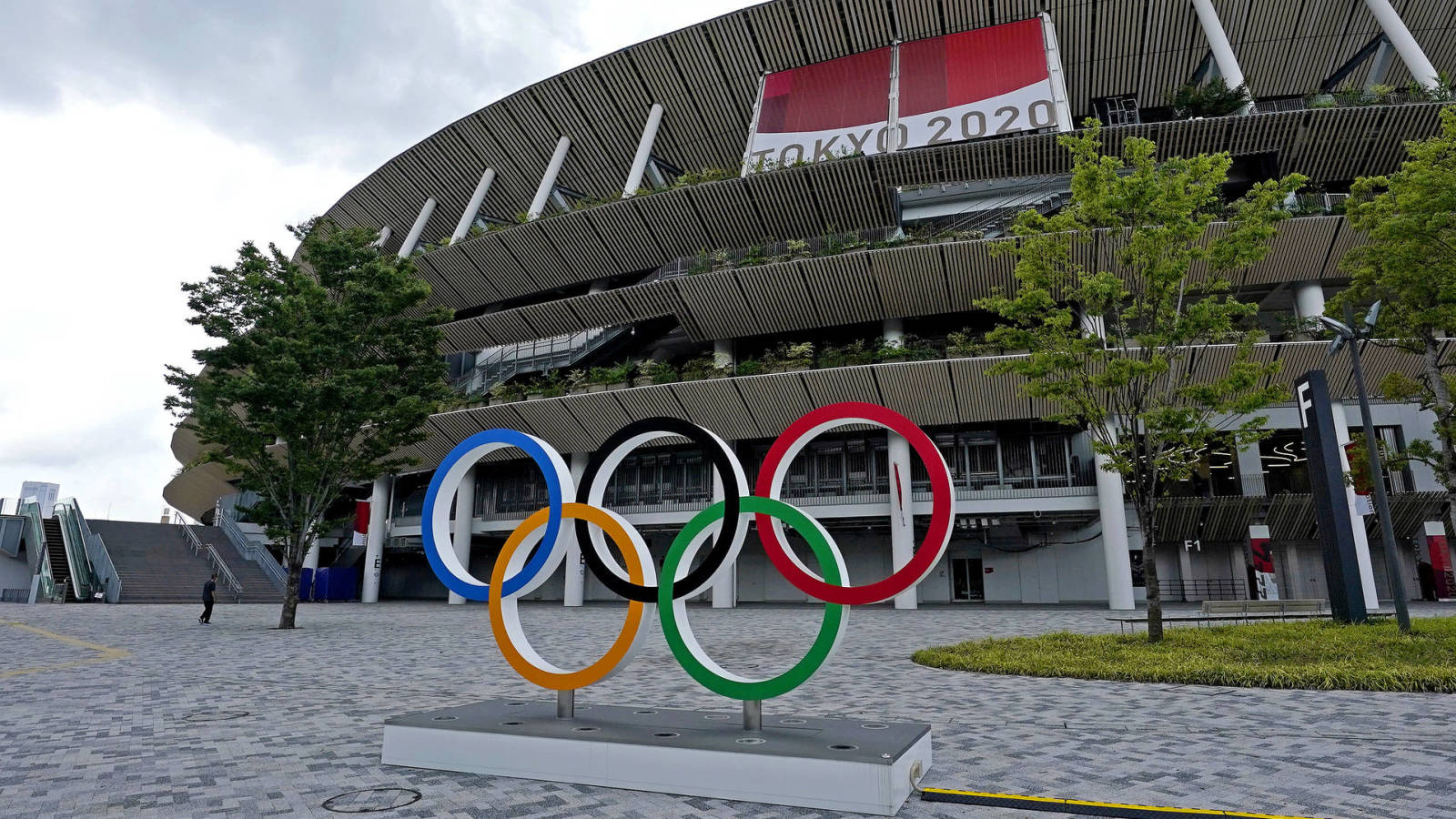 The Olympic Village’s first resident tested positive for COVID-19, organizers of the Tokyo Olympics said on Saturday, according to The Associated Press (h / t Sports Illustrated).

Officials added that it was not an athlete who tested positive for the virus. They can only offer vague details due to confidentiality purposes.

The person who tested positive identifies himself as a “personal interested in games” and is not a resident of Japan. That person was placed in a mandatory 14-day quarantine.

The Tokyo Olympic Village will host 11,000 athletes during the Games and thousands of other staff members.

Olympic organizers announced in recent weeks that all spectators were banned from attending the Games due to the increase in COVID-19 cases in Tokyo.

Eighty percent of Japanese citizens are against the Olympics because of the virus, according to a recent survey, and 43 percent of those people want the Summer Games canceled.

What you need to know about class 2021

From Coca-Cola as a prize to aspire to Olympic gold: Carlo Paalam’s boxing journey