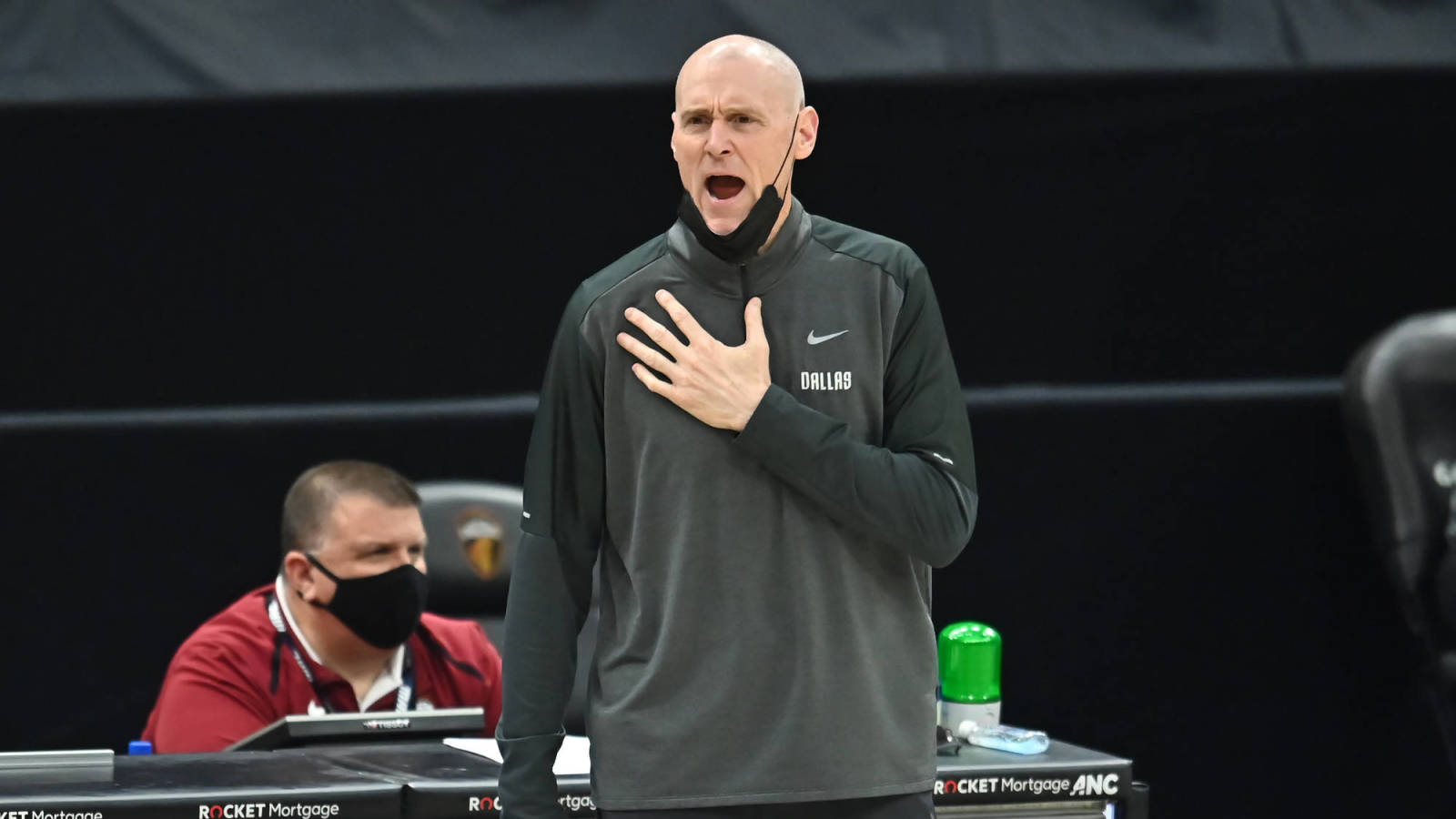 Rick Carlisle returns to the Indiana Pacers for a second season as head coach, ESPN’s Tim MacMahon reported Thursday morning. Sources tell ESPN that the four-year training contract is worth $ 29 million plus incentives.

Carlisle previously coached the Pacers for four seasons, posted a 181-147 record and reached the playoffs three times, including an appearance in the Eastern Conference Finals in his first season with the team in 2003-04. Before that, he served as an assistant under Larry Bird from the 1997-98 season to 1999-2000.

The reunion with Indiana comes a week after Carlisle, 61, stepped down as head coach of the Dallas Mavericks, ending a 13-year streak with the team and setting a franchise record for most wins with a line. of 555-478.

“After several in-person conversations with (team owner) Mark Cuban over the past week, I informed him today that I will not be returning as head coach of the Dallas Mavericks,” Carlisle said in a written statement to ESPN. “This was solely my decision. My family and I have had an incredible 13 years of experience working with great people in a great city.”

Carlisle returns to Indiana in place of Nate Bjorkgren, who was fired after just one season as the Pacers head coach. The Pacers missed the playoffs this season after losing in a play-in tournament for the No. 8 seed in the Eastern Conference to the Washington Wizards. ESPN’s Adrian Wojnarowski reportsThe main reason Bjorkgren was fired was his lack of experience as a head coach and his inability to moderate the Indiana veterans locker room.

“There are certain (traits) that are not negotiable for me going forward,” Pacers president of basketball operations Kevin Pritchard said at the time of the firing. “I hope I have learned from this in terms of selecting the right coach.”

Carlisle is 836-689 in his coaching career with the Pacers, Mavericks and Detroit Pistons.

Federer slides to round of 16 at Wimbledon, Barty polishes his performance