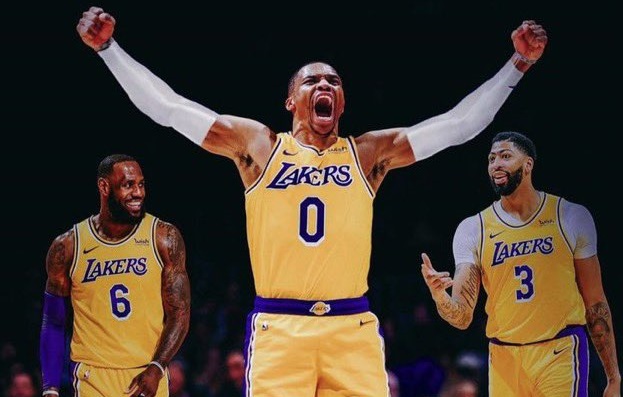 Russell Westbrook is now a Laker from Los Angeles and it seems this was the plan for some time. The exchange culminated two weeks after a big reunion at LeBron James’ home.

According to Broderick Turner of LA Times, Westbrook met with Anthony Davis and LeBron at James’s house two weeks ago. There, they talked about building a team on the Lakers.

Turner reports that the players agreed to put their egos aside for the sake of chasing a championship. For example, James and Davis expressed their willingness to play in different positions if necessary. Westbrook said he was willing to play off the ball when James wanted to handle the rock.

The result is that the Lakers ended up chasing and making the trade, with the Wizards fulfilling Westbrook’s wishes. This will be Westbrook’s fourth team in four years, so now there will be a lot of pressure on the former hometown UCLA standout to perform at a high level. If James drafted Westbrook, then he thinks the addition will serve the team better.

The Lakers are reportedly “very interested” in adding Carmelo Anthony.