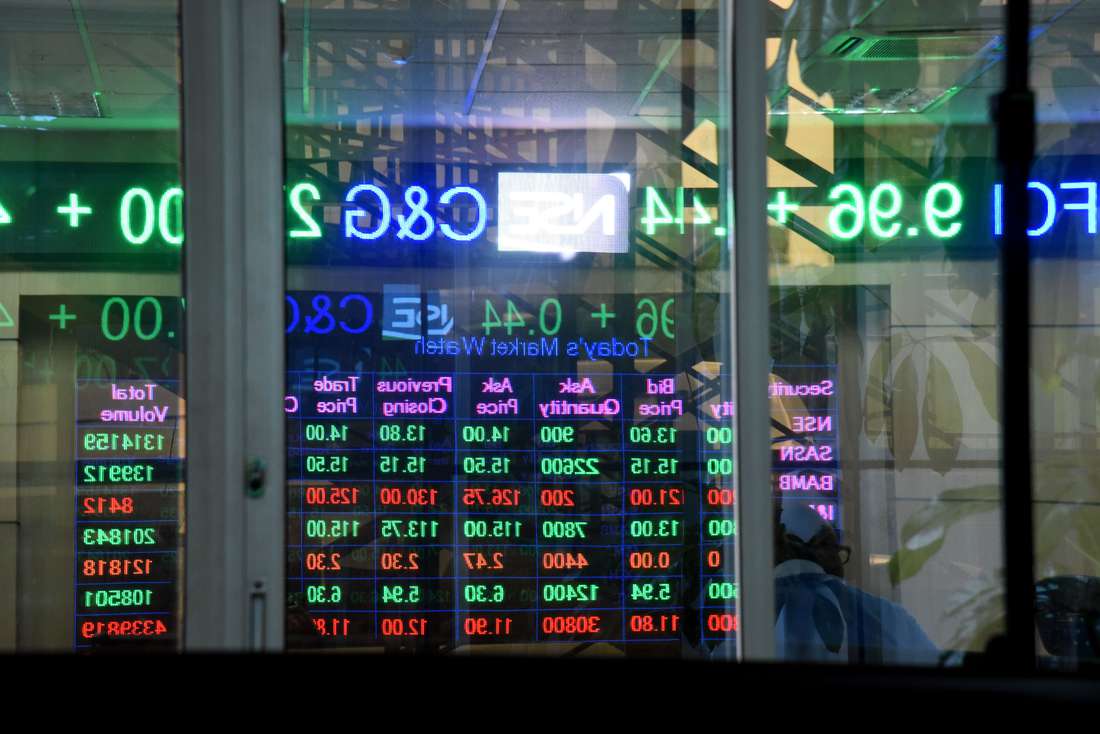 Kenya and Saudi Arabia are some of the most prominent economies in their respective regions. The two countries represent a huge percentage of the Gross Domestic Product in the Middle East and East Africa, respectively.

Guided by its economic plan, Saudi Arabia has implemented strategic financial market developments that have enhanced the country’s attractiveness to foreign investors, providing a strong boost to the country’s equity and bond markets.

To put this in better perspective, the Tadawul Stock Exchange, Saudi Arabia’s only stock market, has seen its market capitalization as a percentage of nominal GDP grow from about 64.35 percent in 2015 to 346.7 percent. percent by the end of 2020. Similarly, the country has been able to attract significant equity investments through the Tadawul Stock Exchange in recent years.

Saudi Arabia’s growth in attracting foreign direct investment through financial markets is a masterclass on how domestic financial markets can play an important role in promoting economic development by facilitating cross-border capital inflows.

Below are key lessons from Saudi Arabia that can enhance foreign direct investment in Kenya through the Nairobi Stock Exchange (NSE).

Saudi Arabia has adopted a structured and time-sensitive privatization program for its state assets. To support its privatization goals, the country established the National Privatization Center (NCP) in 2017. The NCP identifies and prepares government assets for privatization by developing a strong portfolio of state-owned companies that could be privatized or upgraded through the participation of the sector. private.

The results have been obvious. The privatization of state assets such as Aramco (the world’s largest oil producer), has marked a turning point in expanding the attractiveness of Saudi Arabia to foreign investors. It has also improved the depth and sophistication of the Saudi Arabian stock market with positive spill-over effects on the country’s financial services sector. Other notable privatizations include the privatization of the country’s mill sector with consortia to bid for stakes in other sent state assets.

Saudi Arabia envisions possible outflows of multiple state assets in the coming years with the government’s goal of raising more than $ 9 billion of non-oil state revenue from its privatization program.

Kenya, like Saudi Arabia, has strategic assets in various sectors of the economy. Potential exits can promote asset growth and efficiency, as seen in previous government exits at Safaricom, Kenya Commercial Bank, KenGen, and Kenya Reinsurance.

Similarly, the privatizations will improve Kenya’s investment prospects while allowing the Government to raise significant capital to finance the national budget as well as other government development programs. An examination of a sample of commercially owned state-owned assets indicates that the Government can obtain more than 260 billion shillings through partial withdrawals and new liquidations.

The decision to upgrade Saudi Arabia to emerging market status was made in consultation with global institutional investors and has enabled Saudi Arabia to attract more foreign capital as well as increase the amount of capital actively and passively by following its financial market.

Like Saudi Arabia, the Kenyan financial market may experience a similar increase in foreign direct investment through the stock market. The growth of foreign inflows heralds positive spill-over effects on the country’s economy, such as job opportunities as new economic opportunities for businesses increase.

The Nairobi Stock Exchange (NSE) has developed one of the most advanced financial market infrastructures in Africa, enabling it to connect global capital with opportunities in Kenya.

As the country seeks to rise to emerging market status to attract more investment in our markets, there is a need to enhance the privatization of state and private companies through the Nairobi Stock Exchange.

We can refer Moscow to WTO over champagne dispute By Reuters