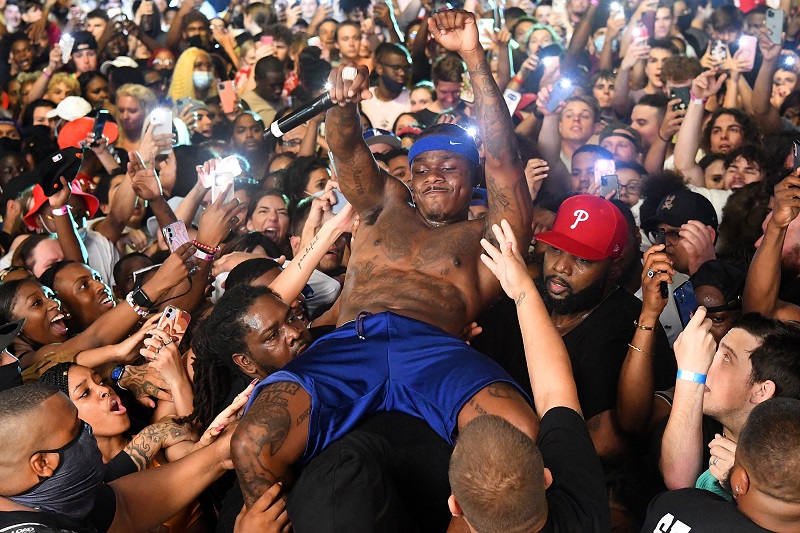 DaBaby has apologized to the LGBTQ community, however a coalition of 11 LGBTQ and HIV-focused organizations has published an open letter to rapper “Suge”.

Organizations include GLAAD, the Southern AIDS Coalition and the Black Aids Institute and offer the opportunity for HIV education.

“We heard your inaccurate and damaging comments on Rolling Loud and have read your apology from Instagram,” the letter reads. However, at a time when HIV continues to disproportionately impact African Americans and people of color, queer and transgender people, dialogue is critical. We must address the bad education about HIV, expressed in their comments, and the impact it has on various communities. “

The letter highlights the artists and platforms who have spoken out against DaBaby, while highlighting the facts surrounding HIV.

“As leaders of organizations that directly serve the Black, LGBTQ and HIV + communities, we invite you to a private, off-the-record virtual discussion with us,” the letter adds. “You said that now you understand how and why your comments were harmful. An open conversation has the potential to create a significant impact by transforming from adversary to defender. “

You can read the full letter here.