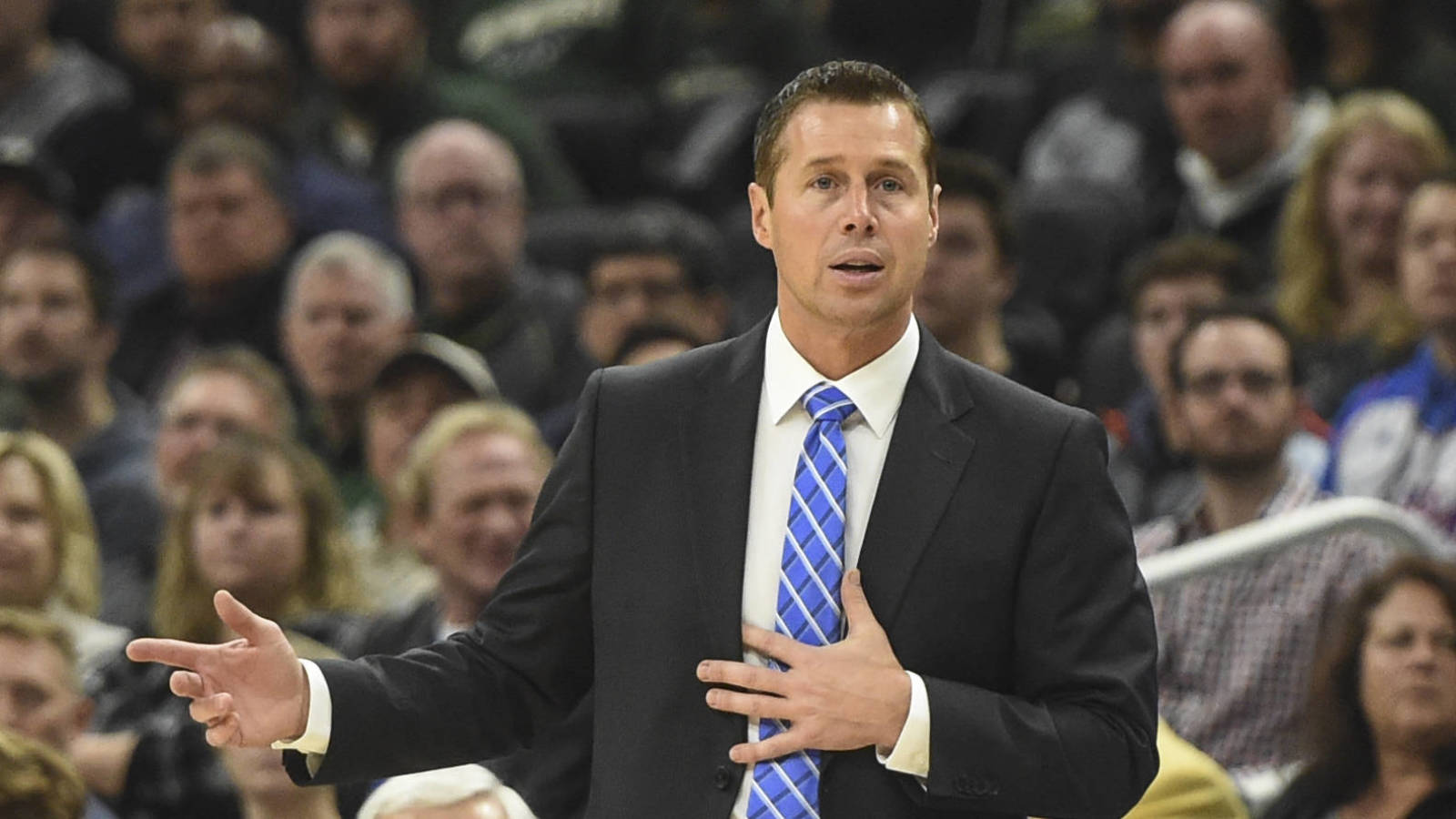 Dave Joerger, who is Doc Rivers’ best assistant with the Sixers, is undergoing chemotherapy and radiation treatments for stage 1 “head and neck” cancer, according to ESPN’s Adrian Wojnarowski. He will be away from the team for several weeks.

The 47-year-old has been treated for the past two weeks and has only lost one away game. However, with the Sixers starting a five-game West Coast swing, Joerger must stay in Philadelphia.

He broke the news to players, other assistants and staff members after Saturday night’s game in Indiana. Before that, only Rivers, basketball operations president Daryl Morey, and owner Josh Harris were aware of his diagnosis.

“We got it early” Joerger said. “I am very lucky. I have more than 90% chance of recovery, but it is very scary and it is not pleasant to go on. … I cannot go on a trip and have radiation and chemotherapy in different cities of the country. To continue my treatment. , I have to get away from the team “.

During an appearance on Wojnarowski’s podcast, Joerger explained that he felt a lump in his throat 15 months ago and told his doctor in Memphis. A scan came back negative, but the lump didn’t go away, so he called the doctor again last month.

“I stare at my face every morning when I shave and I’m very sensitive … that I know (the lump) is there”, Joerger said. “… Let’s do another scan, and it’s one of those days you’ll remember for the rest of your life. We were in Toronto and he texted me saying, ‘We need to talk. Let’s do it now. ‘”

Joerger said he will make his terms public to encourage other people to pursue early cancer detection. He also thanked the Sixers for supporting him and allowing him to stay away from the team for as long as necessary.