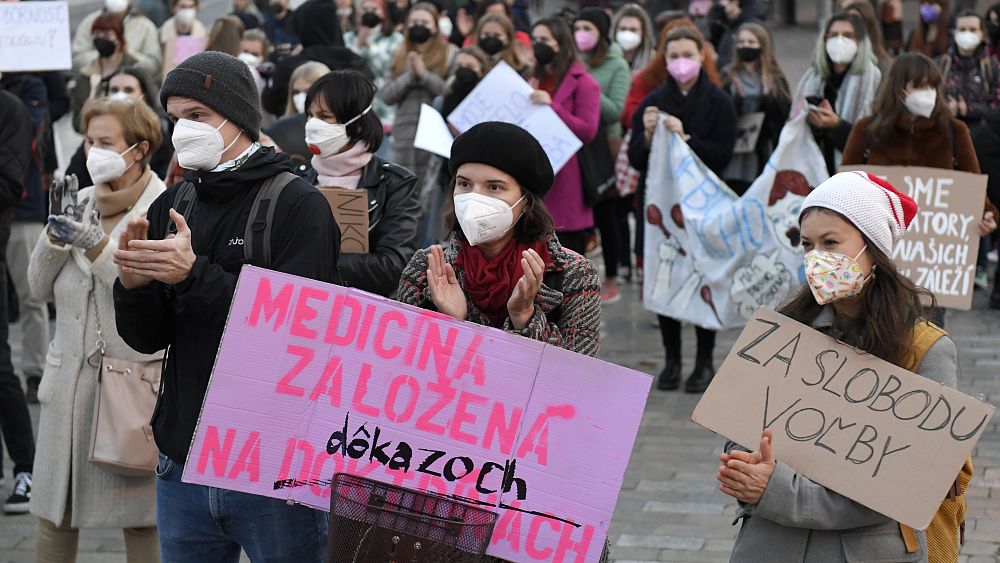 On Thursday, the Slovak parliament narrowly rejected the proposed law that would have restricted access to abortion in the country of the European Union.

The bill was rejected by one vote, as 67 of the 134 MPs in the 150-seat House voted in favor. A similar proposal to limit abortion was rejected a year ago, again by one vote.

The bill was tabled by Conservative lawmakers for the common people, the oldest party in the coalition government led by Prime Minister Eduard Heger.

It sparked protests at home and abroad.

Among its key provisions, the mandatory waiting period before women have access to abortion at their request would be extended from 48 to 96 hours.

At the same time, women were supposed to motivate abortion.

The new legislation would also have banned what it calls advertising of abortion and related services, which could limit access to information women obtain publicly from medical experts, clinics and hospitals.

Currently, abortion is legal in the first 12 weeks of pregnancy in the Roman Catholic stronghold in Eastern Europe; it is available later for certain medical reasons.

But doctors have the right to refuse abortion because of conscientious objection.