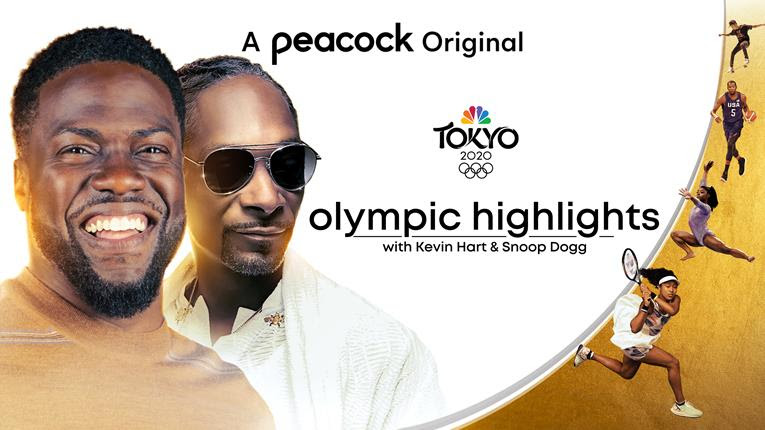 The Olympics will showcase the best athletes on the planet and in their new show, Olympic Highlights, Kevin Hart and Snoop Dogg will team up to break down all the action in a fun way.

The show kicks off on Friday, July 23 at Peacock, as Kevin Hart and SNoop will recap breathtaking moments and those that didn’t go as planned.

Additionally, Snoop and Hart will have interviews with the first edition that will include interviews with sports broadcast legend Al Michaels, Olympic skater Nyjah Huston, US track and field athlete Will Claye and former Olympic basketball player and sportscaster Mitch Richmond.

The series is produced by LOL Studios as part of LOL’s multifaceted content partnership with Peacock, which includes a LOL-branded channel on the platform and the upcoming original talk show, HART TO HEART.

Tommy Dorfman reintroduces himself as a trans woman