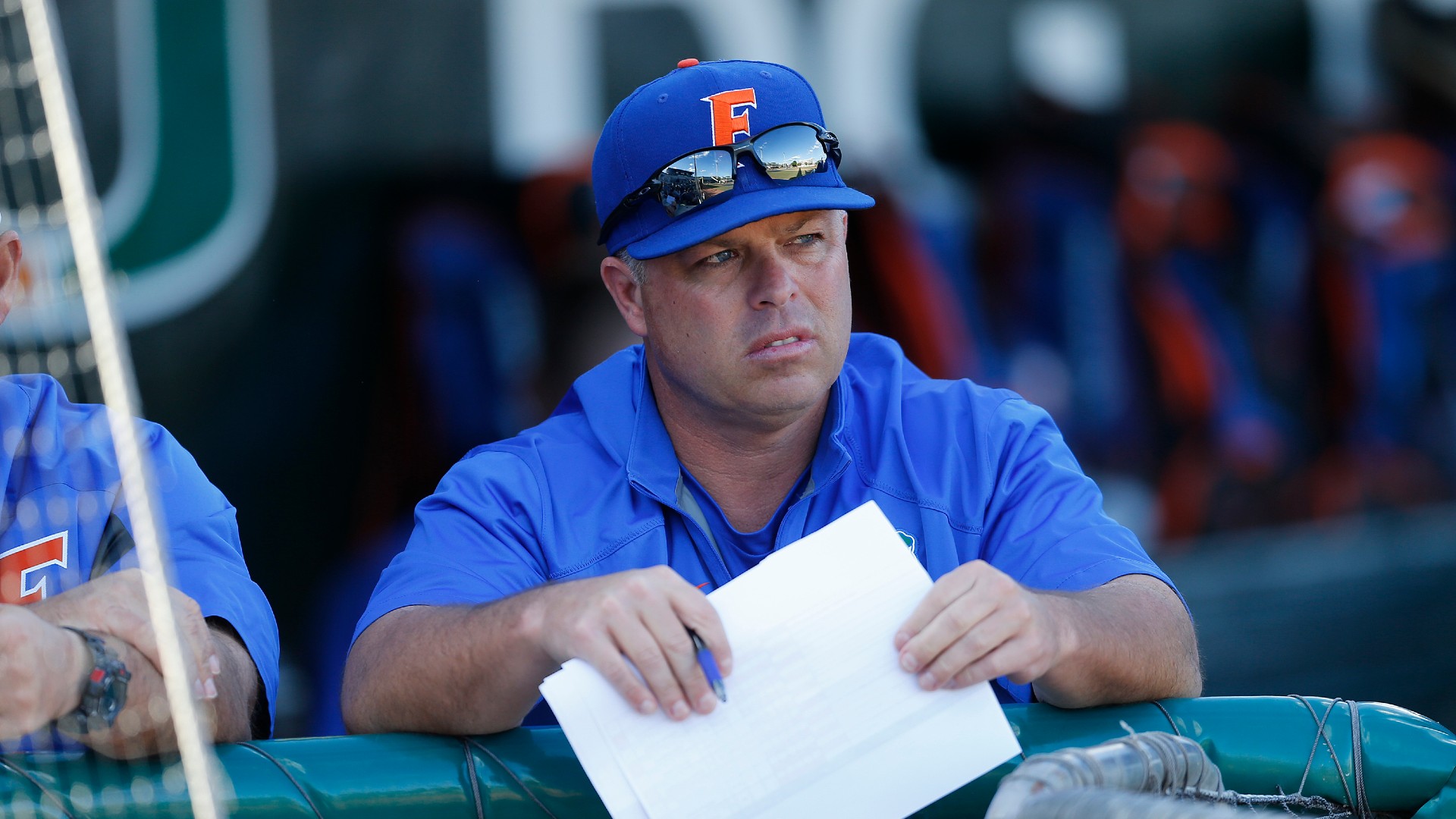 Florida will not go to the College World Series this year.

The 38-22 Gators, the No. 15 national seeds and hosts of the Gainesville Regional, lost a stunner 5-3 to South Florida on Friday, putting them in the losing bracket next to South Alabama (they were the only heads national series to lose). Any hope that the unanimous preseason No. 1 team had to make it through Saturday’s elimination game that ended in the sixth and seventh innings: The Jaguars scored 10 and five runs, respectively, to take a dominant 19-1 lead.

Only a rain delay stopped the offensive attack, although the US won by that score.

South Alabama entered the end of the sixth with a 4-1 lead. Florida pitcher Franco Alemán managed to get two outs before allowing six straight hits and six runs. With his team down 10-1, Gators coach Kevin O’Sullivan replaced Alemán with Brandon Sproat, who proceeded to allow hits to the first four batters he faced as the Jaguars’ lead shot to 14-1. . Fortunately, a grounder ended the inning.

Sproat then homered to the first two batters he faced in the bottom of the seventh. He allowed an infield single to the Jags’ third batter and struck out fourth before exiting the game. Ryan Cabarcas came in but quickly hit another home run to give South Alabama a 19-1 lead. The rain delay began with one out in the inning.

It was a bad day to be in the group of losers in the NCAA Baseball Tournament: Norfolk State lost 16-0 to Maryland and Southeast Missouri lost 21-0 to Southern Miss. But those blowouts don’t have the sting of Florida’s loss to South Alabama, considering the former’s loyalty to the Southeastern Conference.

Here are some of the reactions when observers saw hope for the Gators’ College World Series disappear:

Lots of empty seats as Florida hosts a regional, the Gators are about to be eliminated by South Alabama and Kevin O’Sullivan is losing his mind … his mind may be on Baton Rouge though 👀

Yuck. He hadn’t seen it rain like this since South Alabama had 10 straight hits with 2 outs in the sixth. https://t.co/Pr7yc0iyAJ