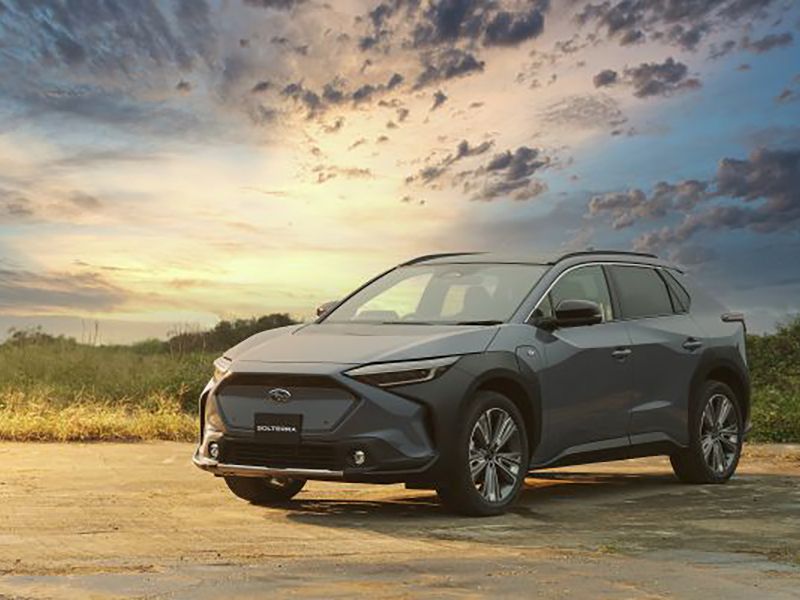 When the Solterra goes on sale in mid-2022 in the United States, Canada, Japan, Europe and China, Subaru says it will win over buyers with the X-Mode awd control system, the Subaru brand name has also added a Grip Control function to improve stability on bumpy roads. The powertrain also adopts a new system that drives the front and rear wheels with separate motors, the Japanese automaker said.

Subaru says its first serious EV goes on Global e-Subaru platform which offers great driving dynamics and stability, as well as a low center of gravity. It also offers exceptional structural rigidity for the safety of human occupants as well as the lithium-ion battery under the floorboards. In the bZ4X, Toyota calls the e-Toyota platform New Global Architecture.

Subaru didn’t say which test regime was used, but the Solterra range figures closely align with those announced for the bZ4X. Toyota’s figures are based on the worldwide harmonized light vehicle test cycle, which is considered more lenient than the US standard set by the EPA.