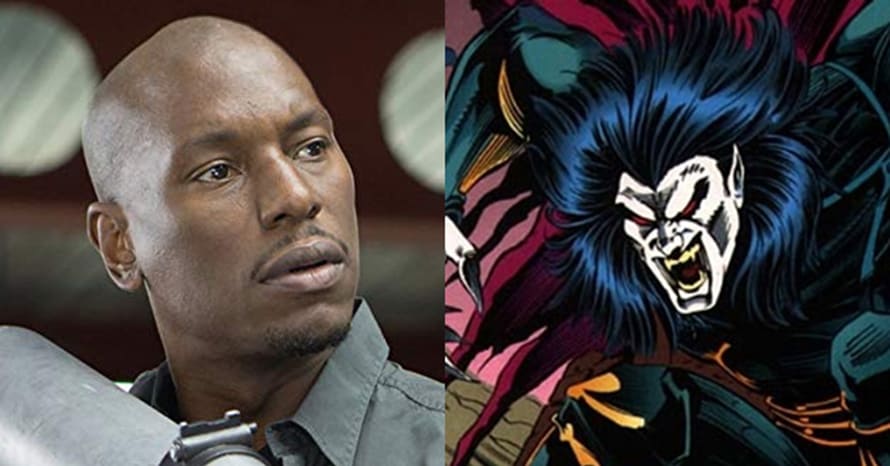 The Spider-Man spinoff isn’t in the MCU after all!

Sony has claimed that its upcoming Spider-Man spinoff movie, Morbius, is not part of the Marvel Cinematic Universe despite Tyrese Gibson’s comments.

There seems to be an ongoing question as to how connected the various Spider-Man spin-off movies will be with the Marvel Cinematic Universe. The first trailer seemed to add fuel to this discussion, as it featured an appearance by Michael Keaton seemingly reprising his role as The Vulture at the end of the trailer. Additionally, you can also see a poster of Spider-Man with the word “Killer” spray painted towards the end.

What does everyone think of this situation? Could it have just been a misunderstanding? Might Morbius Were they originally part of the Marvel Cinematic Universe? Let us know what you think in the comments below!

Here is the official synopsis of Morbius:

One of Marvel’s most compelling and conflicting characters hits the big screen when Oscar® winner Jared Leto transforms into the enigmatic antihero Michael Morbius. Dangerously ill with a rare blood disorder and determined to save others suffering his fate, Dr. Morbius tries a desperate gamble. What at first appears to be a radical success, unleashes a darkness within him that transforms this healer into a hunter.

Directed by Daniel Espinosa from a script written by Matt Sazama and Burk Sharpless, the film stars Jared Leto as the main antihero, Adria Arjona, Matt Smith, Jared Harris, and Tyrese Gibson. Avi Arad and Matt Tolmach are producing the project with Lucas Foster, while Palak Patel will oversee for Sony.

Morbius is scheduled for release in theaters on January 28, 2022. Stay tuned for the latest news on Morbius and your connection to the Marvel Cinematic Universe and make sure subscribe to the Heroic Hollywood YouTube channel for more original video content.

Sad !: Donald Trump might have to publish his presidential memoir himself