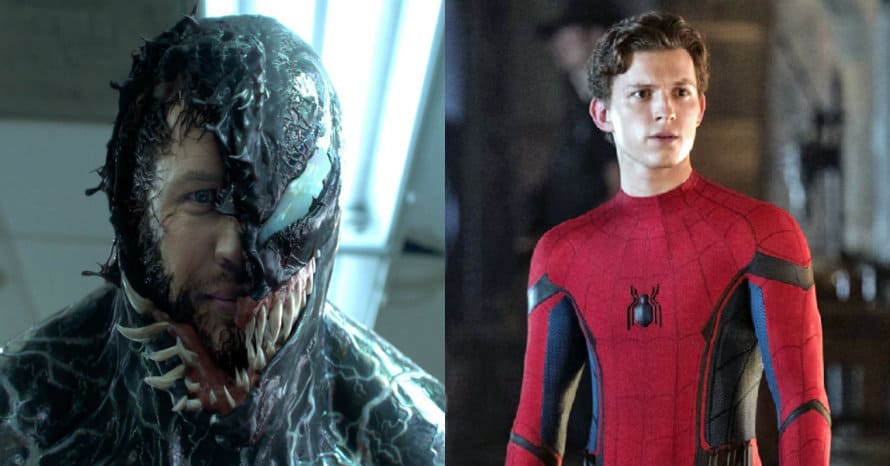 Spiderman star Tom Holland has finally talked about his character’s cameo in Tom Hardy’s Venom: Let there be carnage.

Since when Poison made his debut in 2018 the big question that has been on everyone’s mind is whether the character would cross paths with Tom Holland’s Spider-Man. For a while it seemed like the answer was no, but then the credits end in Venom: Let there be carnage success and renewed these questions.

SPOILER ALERT FOR VENOM: BE THE CARNAGE!

At the end of the film, Eddie Brock and Tom Hardy’s Venom returned to his apartment. Then the news that reveals Spider-Man’s identity to the world from Away from home appears on their TV and Venom approaches this TV saying “That boy …” before licking the screen. The scene actually confirmed that some sort of crossover plan for the two was in the works although nothing has been officially announced.

In a recent interview with Total movie, Tom Holland turned to this appearance and if he was aware of a Spider-Man / Venom movie in the works:

“Really, I do not know. It was really exciting to be a part of that movie. Obviously Tom Hardy is one of the greatest actors in the world. I’m happy to say he’s a lovely guy. But I haven’t thought about it much. “

Spider-Man: No Way Home will be released in theaters on December 17, 2021. Stay tuned for all the latest news on the future of the franchise and be sure to subscribe to the Heroic Hollywood YouTube channel for more original video content.