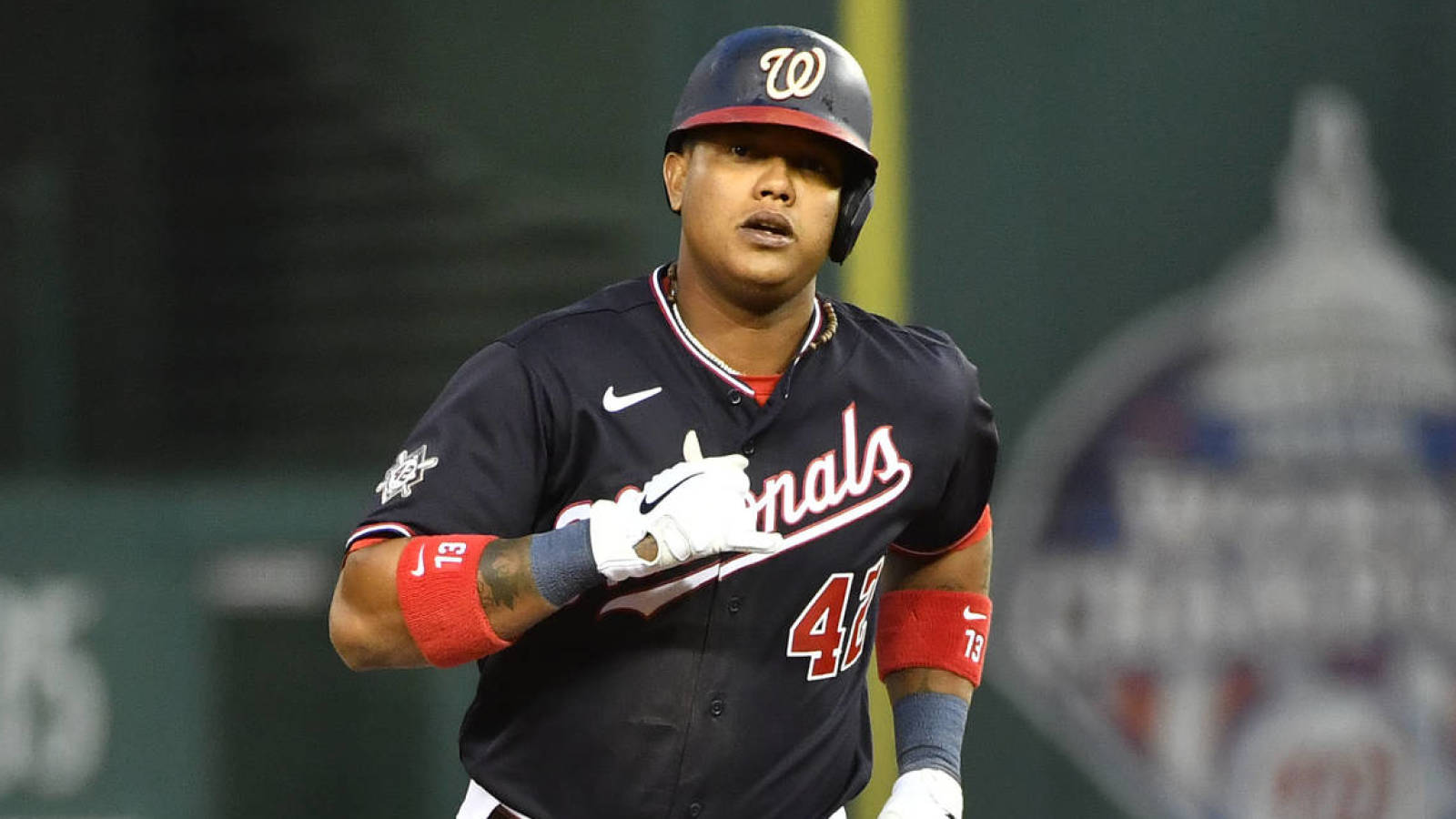 Major League Baseball is placing Starlin Castro on administrative leave after an alleged incident of domestic violence that occurred earlier this summer, according to Brittany Ghiroli from Athletic.

The license is for seven days, Ghiroli adds. Castro will continue to be paid and will not lose service time. His absence could be extended in one-week increments if MLB and the MLB Players Association agree.

Ghiroli says it is unclear when the incident occurred. Castro was placed on the restricted list a month ago because manager Davey Martinez said it was a “family affair.”

Castro’s administrative leave comes after MLB and MLBPA agreed to extend Trevor Bauer’s absence for two weeks as the league and the Pasadena Police Department continue to investigate allegations of sexual assault against the Los Angeles Dodgers pitcher.

Castro, 31, faced charges of sexual assault in 2011. However, no charges were brought against him.

It is unclear who the Nationals plan to use in the role of Castro over the next week.