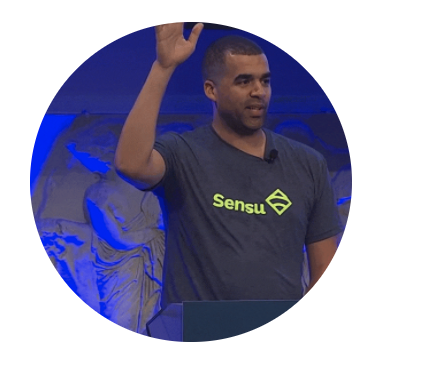 Originally an open source software project known as Heavy Water, Sensu had raised $ 12.5 million to date from the Foundry Group, Battery Ventures, Matt Shobe and Dharmesh Thakker, according to PitchBook.

Sensu CEO Caleb Hailey and co-founder Sean Porter originally came up with the idea for Sensu while working on an internal project to replace an old Nagios installation for cloud archiving company Sonian.

Terms of the deal were not disclosed. Sumo Logic, based in Redwood City, California, went public last year. Revenues for the full fiscal year 2021 were up 31% to $ 202.6 million.

How Khaby Lame got hold of TikTok

Apple Card outage was resolved hours after affecting all users