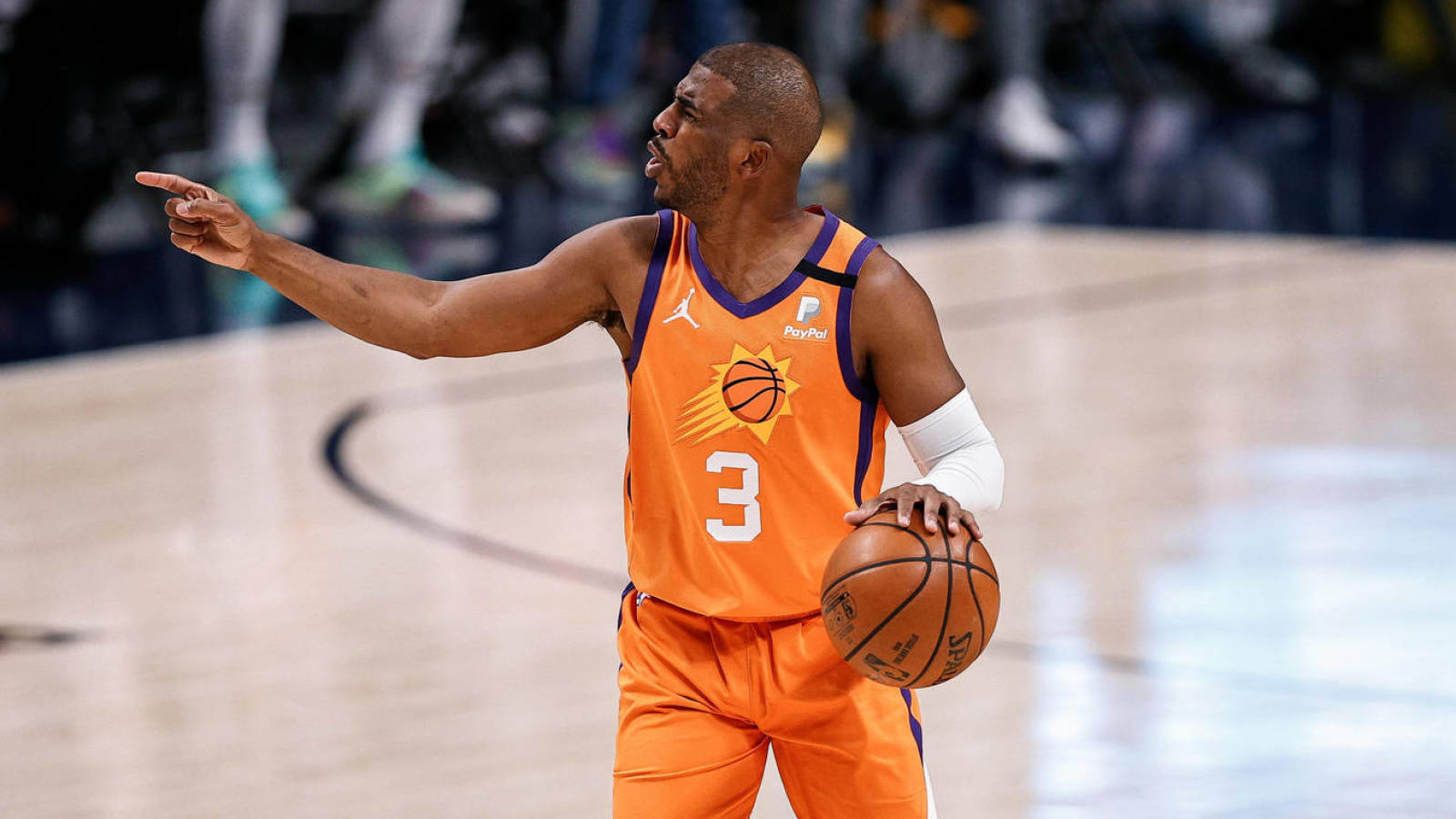 The Phoenix Suns secured a spot in the Western Conference Finals Sunday with a four-game sweep over the Denver Nuggets. However, one of your best players may not be available for your next meeting with the Los Angeles Clippers or Utah Jazz.

According to Shams Charania of AthleticSuns star Chris Paul has entered the NBA’s COVID-19 health and safety protocols and is out of the game for an indefinite period of time.

Paul has played a crucial role for the Suns this postseason, averaging 15.7 points, 8.7 assists and 4.1 rebounds per game. His best playoff performance came in Game 4 against the Nuggets when he scored 37 points, three rebounds and seven assists.

After the series win, Paul talked about being “discarded” by everyone a couple of years ago and how special it is to go to the Western Conference Finals for the second time in his career.

If he can’t play, it will be a serious blow to the Suns, who will need Devin Booker and Deandre Ayton, among others, to step up in his absence.

The Clippers and Jazz series are tied 2-2. If Game 7 is needed, it will be played on Sunday, according to Charania. The schedule for the Western Conference Finals has yet to be finalized.