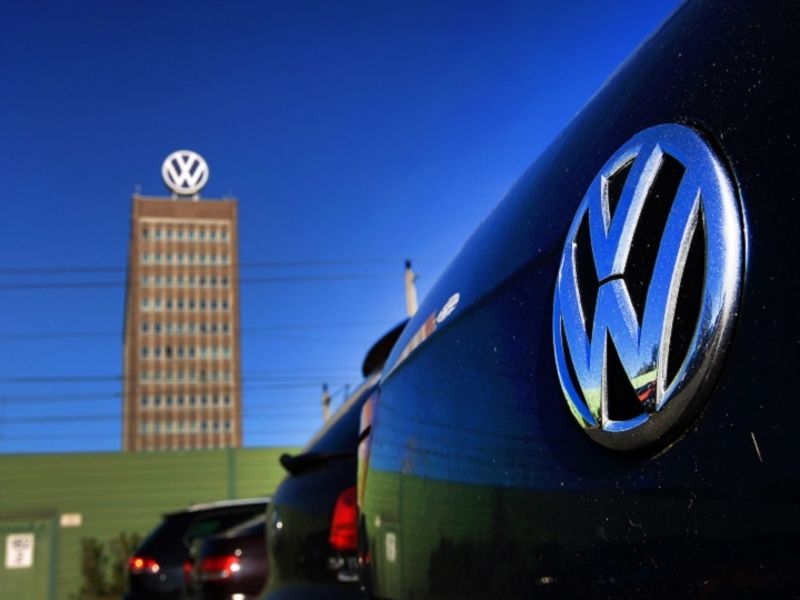 The judges refused to hear appeals from VW and the German auto supplier Robert Bosch LLC a lower court ruling that allows Hillsborough County of Florida and Salt Lake County of Utah to seek to hold companies accountable under local laws and regulations that prohibit tampering with vehicle emission controls. The court also dismissed VW’s appeal against a similar ruling in a case brought by the state of Ohio.

Volkswagen subsidiary Volkswagen Group of America Inc argued that under the Clean Air Act, the governing environmental law in the United States, only the federal government can prosecute such claims. VW noted that it has already reached a deal worth over $ 20 billion with the United States Environmental Protection Agency.

The administration of President Joe Biden, invited by the court to consider the dispute, urged the judges not to examine the case, saying that the Clean Air Act allows for the application of state laws.

In one case, Volkswagen was trying to overturn a 2020 ruling from the San Francisco-based 9th US Circuit Court of Appeals. The 9th Circuit decided that the Clean Air Act did not prevent local efforts to enforce liability on vehicles that VW had tampered with after they were sold. 9th Circuit, however, agreed with VW that it could not be held liable under the Local anti-tampering laws for actions taken prior to sale.

The 9th Circuit said its decision could lead to “astounding responsibility for Volkswagen”.

Volkswagen was also looking to overturn a June ruling from the Ohio Supreme Court that reached a similar conclusion.

VW says it could take massive damage in cases and potentially others. Daimler AG and Fiat Chrysler, part of Stellantis NV, are facing similar claims.

Volkswagen announced in September that it agreed to pay $ 1.5 million to resolve similar complaints in New Hampshire and Montana. If other states and counties set the same amount per vehicle, the total would be just $ 13 million.

In 2015, Volkswagen revealed that it used sophisticated software to circumvent nitrogen oxide emissions requirements in nearly 11 million vehicles worldwide. It also misled the EPA, which began asking questions in 2014.

In addition to equipping vehicles with “defeat devices” before they were sold, VW also installed software updates after the sale, which was the contentious conduct before the Supreme Court. At the time, VW did not disclose the true purpose of the updates, which were intended to refine the software used to control emissions.

In a brief support to the company, the Alliance for Automotive Innovation, a trade group, said that opening companies to lawsuits related to after-sales software updates “will jeopardize the ability of auto manufacturers to make these updates. essential and will upset the after-sales regulatory regime. which has existed for decades “.

Local government lawyers disagree, saying automakers would not be liable if they comply with the requirements of the Clean Air Act.