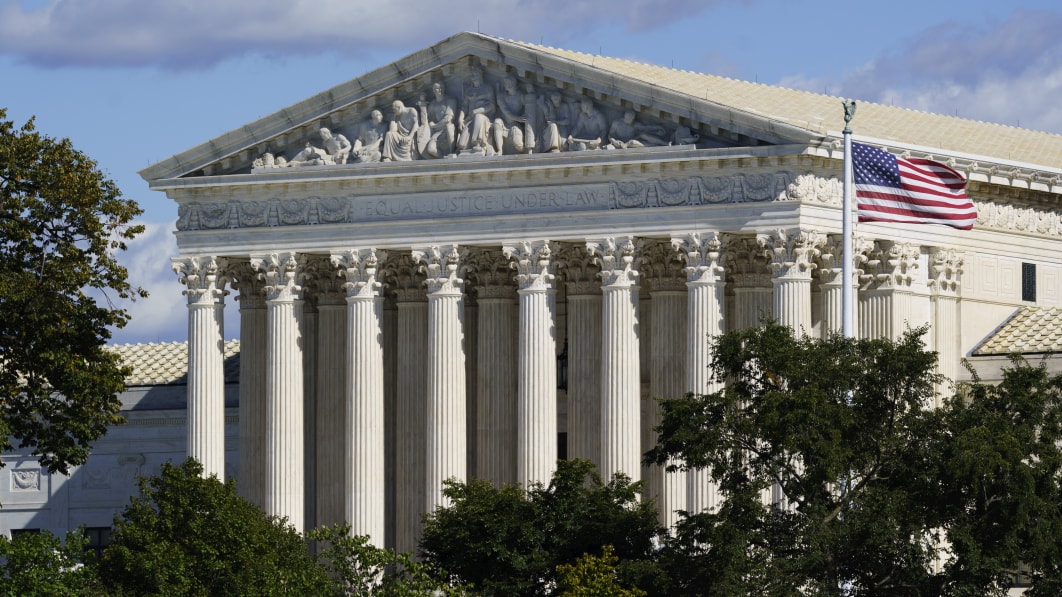 WASHINGTON – On Monday the Supreme Court rejected the appeals of Volkswagen which tried to stop state and local lawsuits related to the scandal of 2015 in which it was discovered that the automaker had rigged its vehicles to cheat US diesel emissions Test.

The company argued that federal law grants the United States Environmental Protection Agency, not state and local officials, authorities to regulate their conduct.

The Germany-based Volkswagen eventually paid out more than $ 23 billion in fines and agreements with federal regulators, the company said in its court papers.

It is now facing further lawsuits from state and local governments for its admission of having installed on 585,000 new cars sold in the United States and on more than 11 million cars worldwide, software that activates pollution controls during government tests and turns them off on the road.

The United States Circuit Ninth Court of Appeals ruled that the Florida and Utah lawsuits could continue on the software updates installed by Volkswagen to allow the deception to continue when owners brought their vehicles in for service or remember.

In a separate case, the Ohio Supreme Court also dismissed Volkswagen’s arguments in ruling that the federal Clean Air Act does not preclude the state’s claim that Volkswagen violated Ohio’s air pollution laws.

The judges offered no comment on the denial, except to note that Judge Stephen Breyer did not attend. His brother, United States District Judge Charles Breyer in San Francisco, he handled some of the lawsuits.