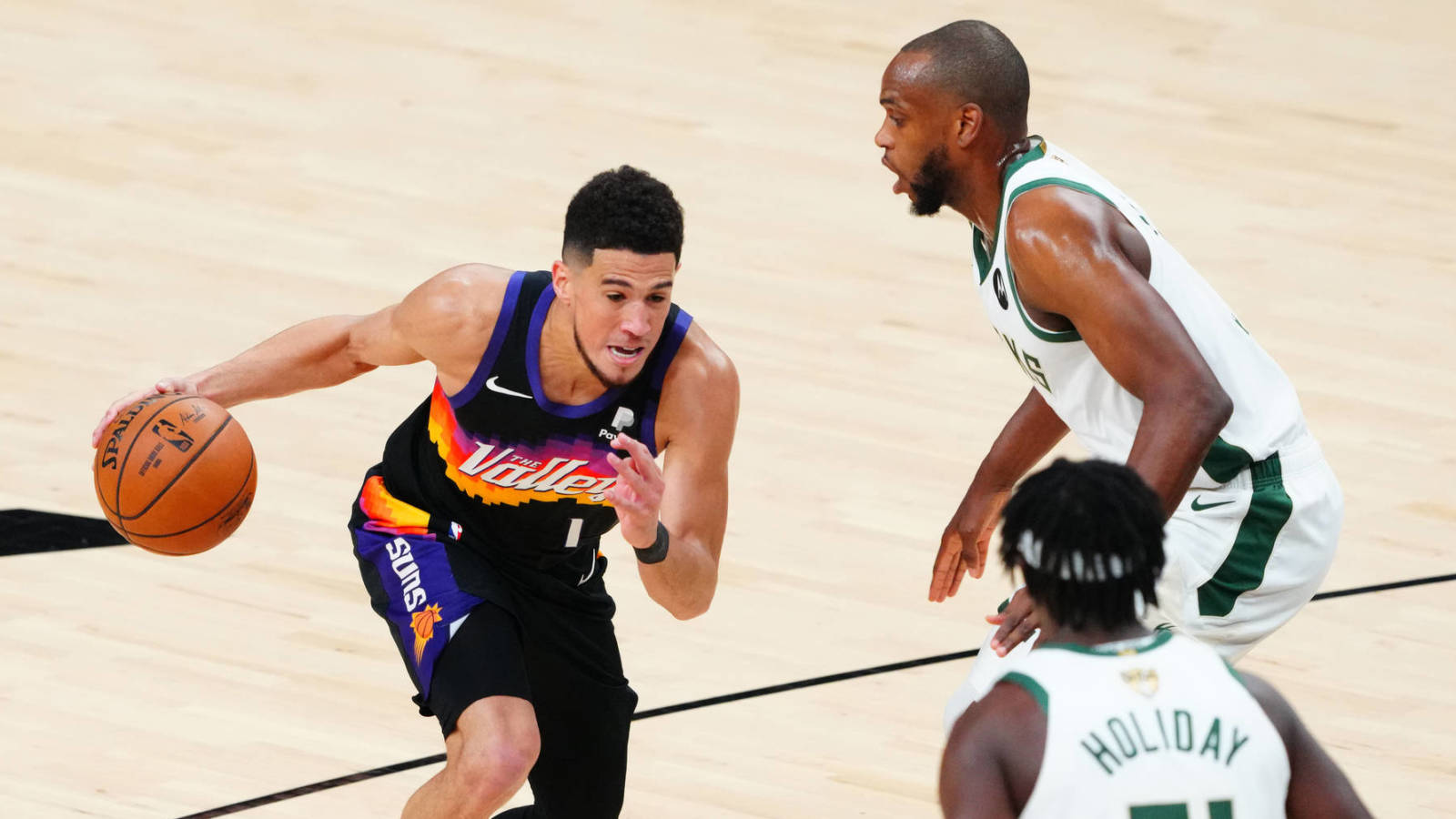 Due to the late start of the NBA season, three members of the USA team had to delay their arrival in Tokyo to play the NBA Finals. After a grueling and competitive series, even the other players on Team USA wondered if the three of them would keep their commitment.

According to ESPN’s Brian Windhorst, Team USA members who watched the Finals speculated that Devin Booker, Jrue Holiday or Khris Middleton might try not to fly to Tokyo to join the team for the Olympics. Players wondered if the change was too big, as players had to fly in from Seattle for a game less than 24 hours after arriving, all less than a week after the NBA Finals.

Draymond Green said the fact that the three kept their commitments earned great respect from their fellow Olympians:

“I have a lot of respect for those guys not only for committing to do this, but for keeping their word. You’re talking about three true professionals, three extremely competitive guys who wouldn’t be on their way here if it didn’t mean something.

“We could very easily have gotten to the last game … and Devin Booker saying, ‘Man, we lost, I’m crazy, I’m out,’ or Khris Middleton and Jrue Holiday saying, ‘We just won a championship, I want to celebrate and stay home. with my family, I’m out. ‘ It’s up to us to make sure we do our part to make sure they are rewarded with what they finally came here for, which is helping us compete and win a gold medal. “

Team USA could use some help. After a couple of early show losses, trust has not been damaged within the camp, but questions were definitely raised abroad. The three late-arriving players can only help at this time.

Olympic Games swimming program: daily television coverage to see all the events of the 2021 Tokyo Games