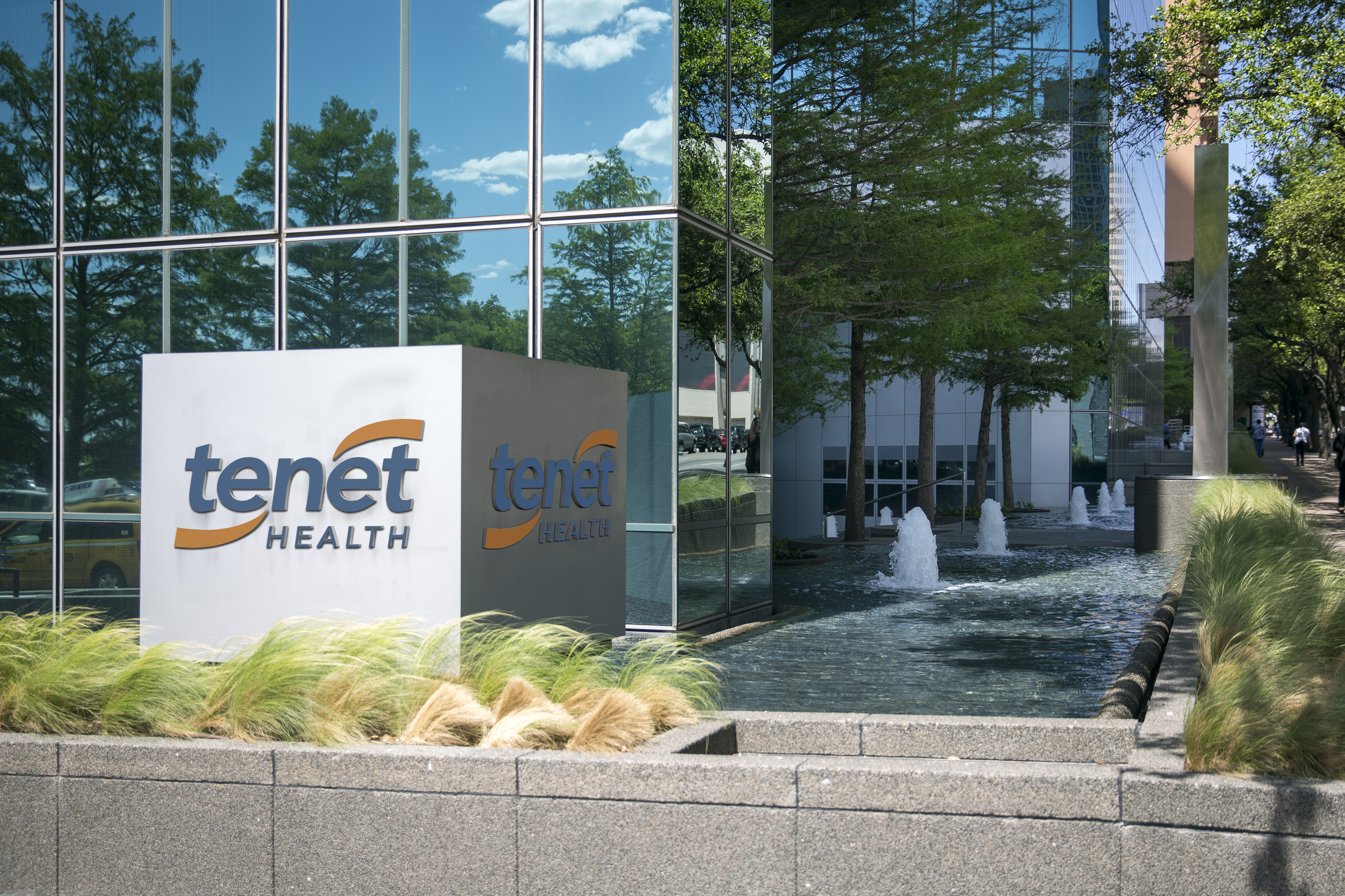 Tenet Healthcare President and COO Saum Sutaria has been appointed CEO of the hospital chain effective September 1, and current CEO Ron Rittenmeyer will serve as CEO of the company and the board. see you next year.

Sutaria joined Tenet in January 2019 as its COO and previously worked at consulting firm McKinsey & Company for 18 years. He was promoted to president last year.

Rittenmeyer said in a statement that Sutaria’s appointment was part of a succession plan he had developed.

“Over the past few years, Saum and I have worked closely together through extraordinary times, including COVID, and at every step, he has continued to demonstrate excellent leadership in crafting the right strategic and tactical path,” Rittenmeyer said in a statement. “He has long been a leader in healthcare and also knows Tenet very well after nearly three years in senior management positions.”

Rittenmeyer served as a director on Tenet’s board of directors since 2010 and was the past president and CEO of IT services company Electronic Data Systems. He was appointed in 2017 after former CEO Trevor Fetter resigned.

The transition comes a few weeks after Tenet posted $ 120 million in net revenue for the second quarter, a 36% increase over the same period in 2020.

Rittenemery said last month that his sharpest work focused on general surgery and other specialties “has progressed steadily in key markets across the country.”