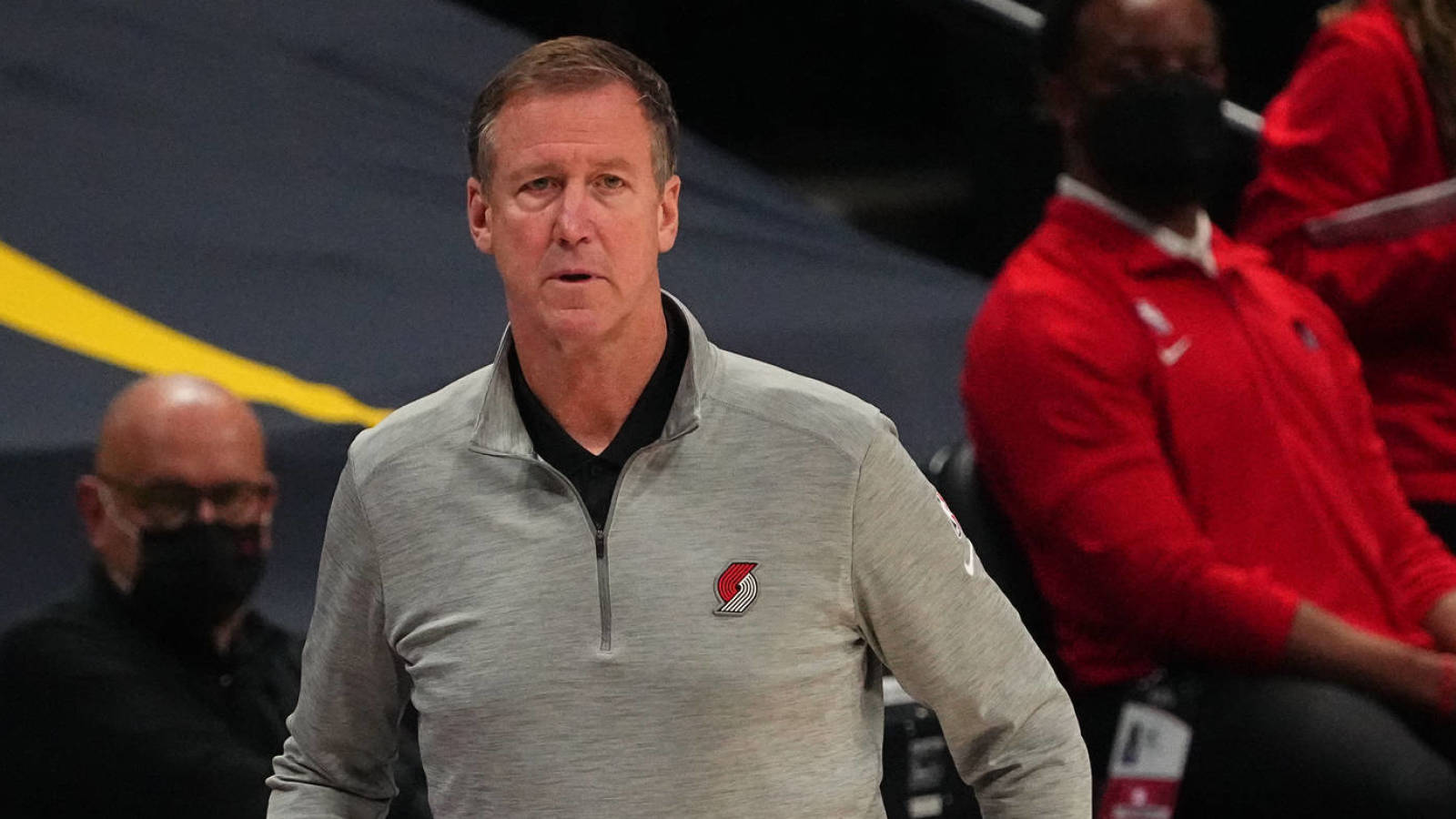 The Trail Blazers and longtime head coach Terry Stotts have mutually agreed to separate, in accordance with Adrian wojnarowski from ESPN.

Stotts, 63, has been the team’s head coach since the 2012-13 season. Portland has qualified for the postseason in eight consecutive seasons, but reached the conference finals only in 2018-19, when they were swept by the Warriors.

His quick exit in this year’s playoffs was unexpected. They faced a depleted Nuggets team while all of their starters were healthy. Despite some stellar performances from Damian Lillard, the Blazers were eliminated in six games.

Lillard has played with Stotts throughout his career. The All-Star point guard will have an important voice on Stotts’ replacement, according to Chris haynes from Yahoo Sports.

How the key to Canadiens’ trust is Price’s game 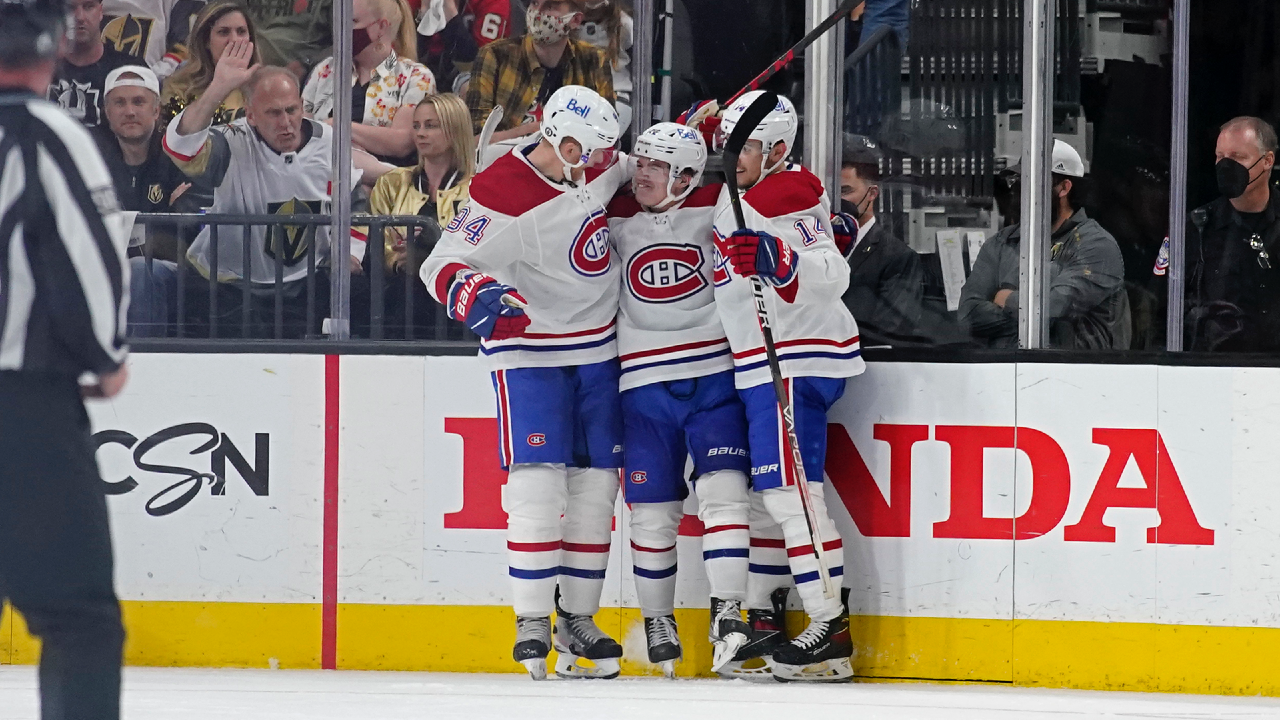