The '2,000 yards from scrimmage' quiz
Advertisement 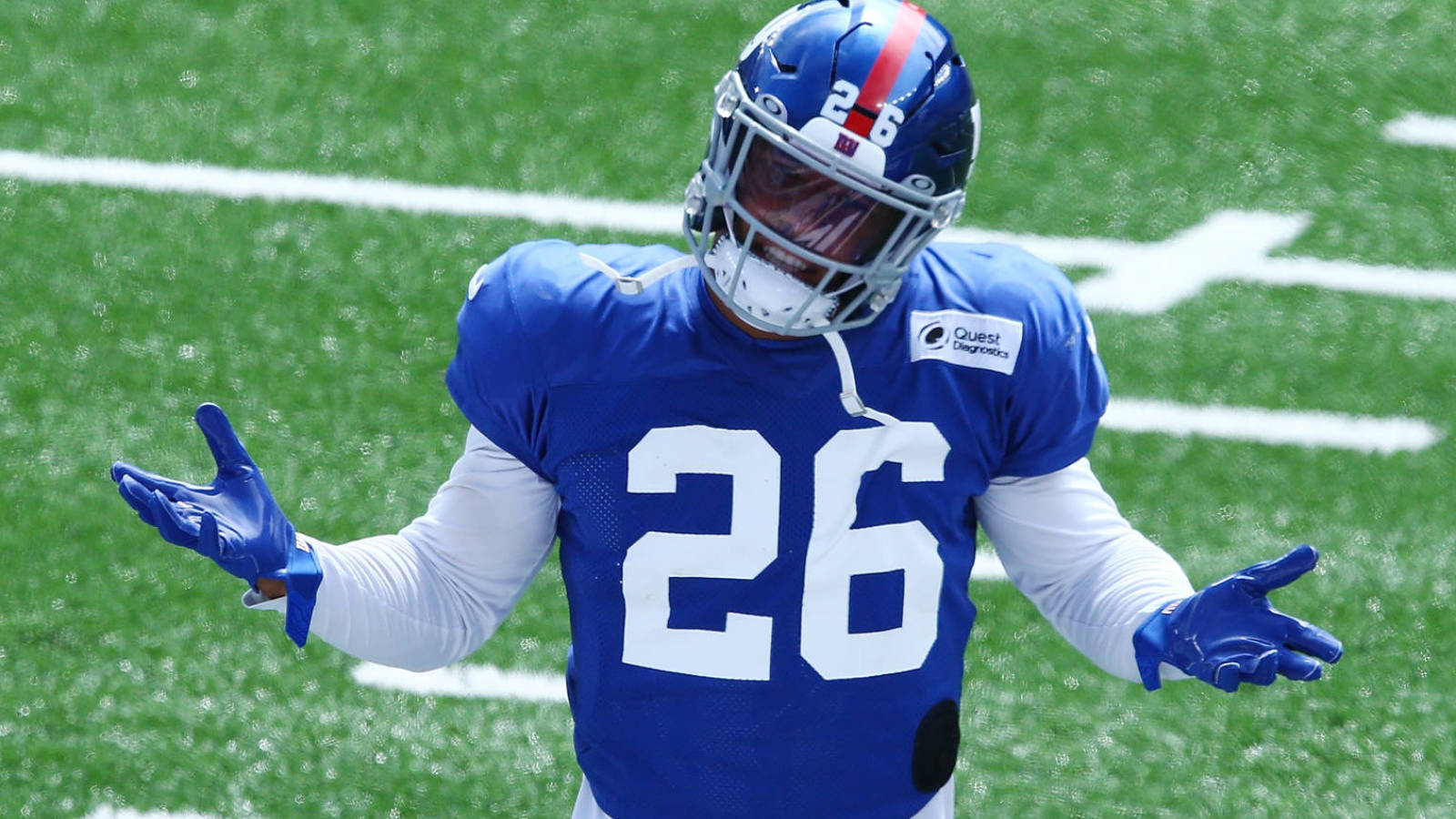 The New York Giants removed running back Saquon Barkley from the PUP list on Monday, allowing the 24-year-old former Pro Bowler to return to practice. It’s the first time Barkley has been on the field since he tore his ACL in September against the Chicago Bears. While this is encouraging news for Big Blue, G-Men fans may want to moderate expectations a bit. Head coach Joe Judge is still preaching patience and defer team medical staff from former No. General availability of 2 picks for week 1.

Which brings us to today’s quiz. Three years into his NFL career, Barkley has played 16 games just once, but he led all of football in yards from scrimmage that season with 2,028. In league history, a player has accounted for 2,000 or more yards from scrimmage in a season 69 times. So, with that in mind, how many of the 69 can you name in six minutes?