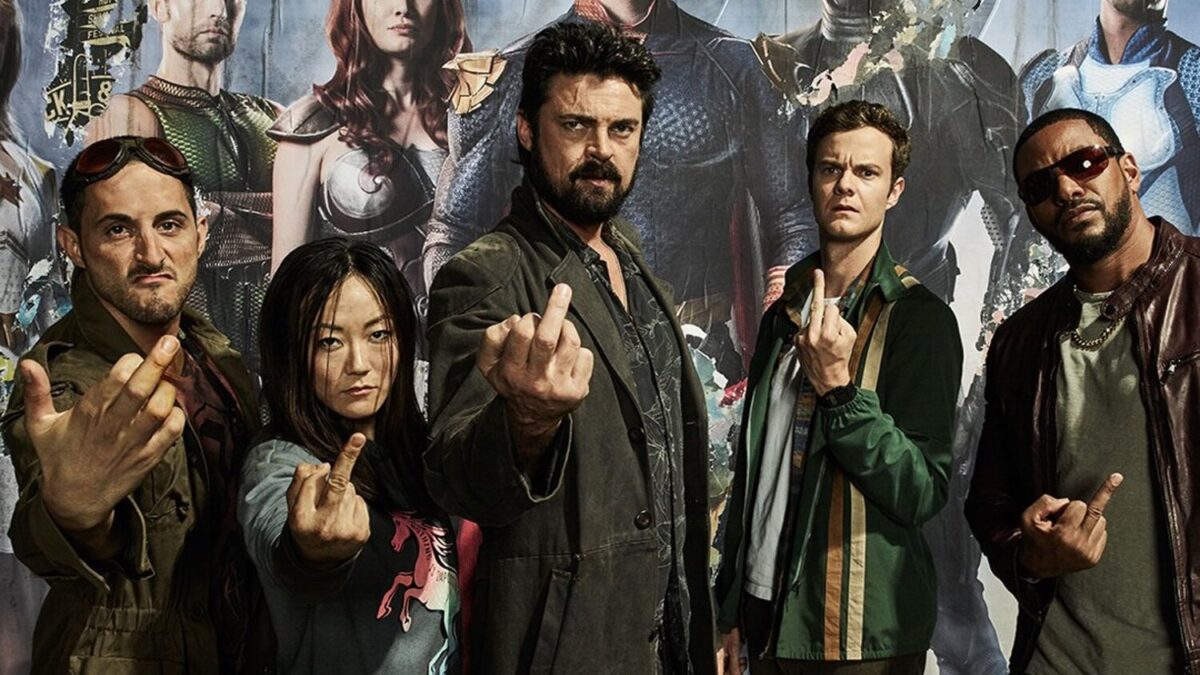 I’m pretty sure we were all excited about Disney + Day and while it might be a matter of debate if the day lived up to our high expectations, I’m grateful that the folks at Amazon decided to have some fun at Disney’s expense. through their hit series, The boys.

Vought International, which is a multi-billion dollar American conglomerate led by CEO Stan Edgar and formerly managed by Madelyn Stillwell, former vice president and is a company famous for founding The Seven and managing the global population of authorized Supe, has sent out to Twitter post to celebrate Vought Day, which was obviously a joke at Disney + Day. It was all a lot of fun and is pretty much in line with The Boys humor if you’re a fan of the series.

On The boys, A modern day world is imagined in which superheroes, controlled by the unscrupulous Vought company, pretend to stand up for “truth and justice” while secretly committing heinous acts. During the second season, Hughie (Jack Quaid), Mother’s Milk (Laz Alonso), Frenchie (Tomer Capon) and Kimiko (Karen Fukuhara) were on the run from the law, hunted down by the Supe and trying desperately to regroup and fight back. against Vought. The Supes of The Seven also includes Queen Maeve (Dominique McElligott), A-Train (Jessie T. Usher), The Deep (Chace Crawford) and Black Noir (Nathan Mitchell), while Karl Urban plays Butcher. The series also stars Erin Moriarty, Antony Starr and Aya Cash.