THE CONVENIENT CONDEMNATION OF RUSSIA AND CHINA
Advertisement 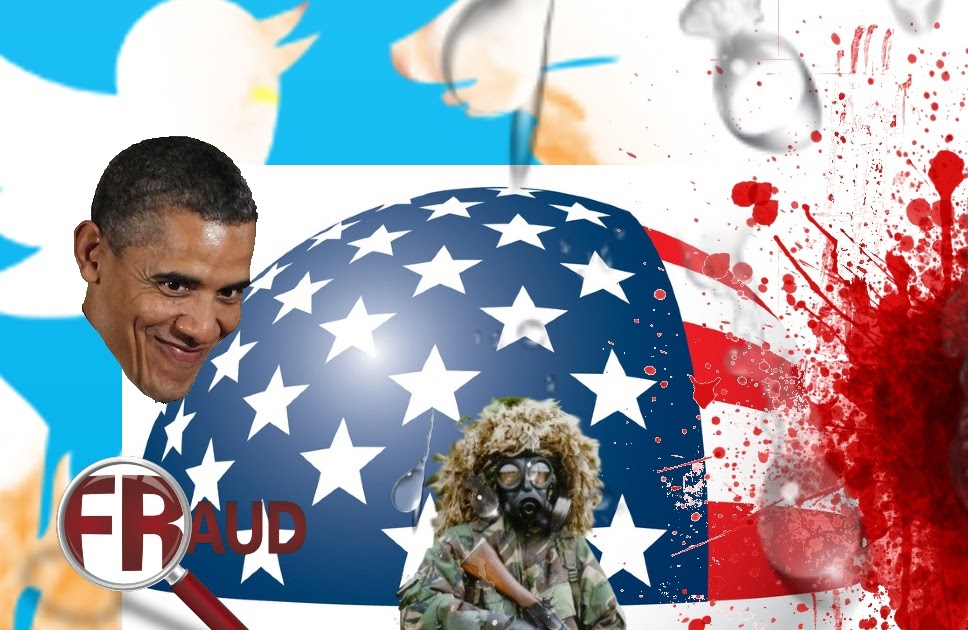 The mass murderous elites of the Western world who swept the Middle East on the basis of a series of lies find it convenient to forget this historical fact.

The wars in which hundreds of thousands died due to the spread of half-truths, lies, and propaganda were a convenient means of sending a message after the September 11 attack on Western power.

They were convenient wars for an elite who feared to appear weak in another way.

Now they are waging a different kind of war against Russia and China, although again it is a convenient way to assert their power and diminish that of others.

This pattern of what is convenient for the West is endemic to the mind of the Western elite, it has been established through the genocide of the native population in what is now the United States, deepened by the use made of slavery and human rights. riches obtained and reinforced. Endlessly by the colonization of weaker nations that were then mercilessly oppressed and exploited.

These are the elites who now claim moral superiority over everyone else along with the right to judge, condemn and punish in order to correct their behavior and make it a reflection of their own.

A reflection of murderous oppression and exploitation that is equated with higher ethical and moral values? Somehow I don’t think so.

Russia and China, the targets of the current impeachment barrage, were the nations that opposed the planning of a mass slaughter in Iraq. They warned that such killing intent would not end well. They defended the inviolable nature of sovereignty and international law, while Western nations showed an obvious intention to violate both.

What right do Western elites have to claim moral authority today with such a bloody recent history of violent aggression against nations that they never raised a finger against them?

However, in the absence of the mainstream media in the West willing to criticize and hold them accountable and instead support them in their latest claims against others, it is not surprising that recent history has been erased for most populations. Westerners. .

The elites of the West have used this ability to constantly create zero years to erase their crimes in the eyes of many Westerners. They have been treated with a dose of media-created amnesia, after which they can write on the clean slate with more credible lies and blank minds told to focus out of fear of those ‘others’ out there.

It’s a good trick if you can handle it. And the political and media elites of the West have handled it very well.

The mainstream media is now in such a pitiful condition, constantly threatened by the movement of many online who are more than willing to accept the propaganda their governments invest millions in. Entities like CNN and the BBC have been willing to substitute for the geopolitical agendas of Western states, as they feel they have nowhere else to go except to hold on to the threads of Big Momma’s apron.

Everything is very convenient.

One enemy, or better yet, two, for the United States has always been a duty. And now its elites have even expanded their active wars against Russia, China, and Venezuela to include Cuba.

As the economic power of the West declines in the face of the rise of China, it has become fixed in its determination to weaken and crush all opposition to its continuing murderous rule. China will eclipse the power and influence of the West in the next decade. This is what the current Western aggression is all about. And that’s what the whole condemnation of those who oppose his continued murderous rule is about.

As in all the previous cases, the use of lies by the western elites and the creation of unnecessary fears predominate. Disinformation, misinformation, scary stories, propaganda, outright lies, and social engineering are being used to condition Western populations to accept more Western elite crimes against humanity.

With a captive audience, constantly fed a diet of misleading accusations, Western elites indulge in the totally cynical and highly convenient condemnation of Russia and China.

Trump BLASTA Cleveland for ‘Absolutely Crazy’ Name Change: ‘Shame’: At some point people will NOT tolerate it anymore!

‘The View’ goes off the rails as hosts fight for the Second Amendment: ‘Designed to protect slavery’