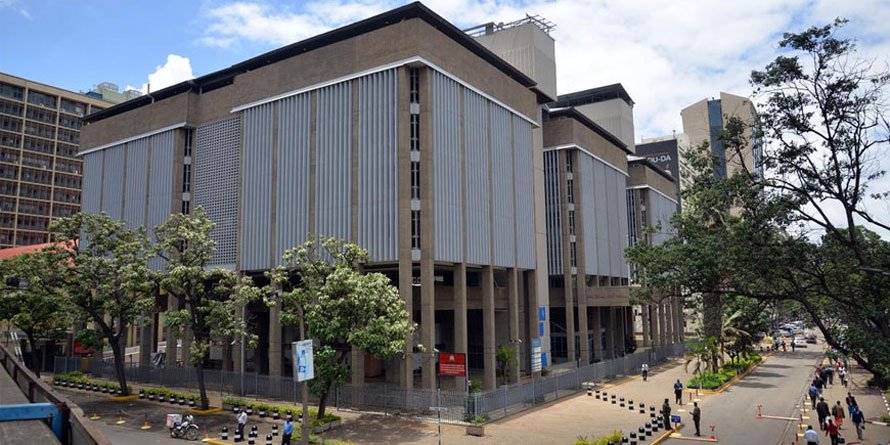 The rate at which banks lend to each other in emergencies has fallen to its lowest level in four weeks, helped by government disbursements to its agencies and departments.

Data from the Central Bank of Kenya showed that the interbank rate fell to an average of 4.31 percent yesterday, up from 5.1 percent two weeks ago, indicating that lenders enjoy greater liquidity.

This is expected to spur acceptance of this month’s Treasury bond targeting Sh30 billion, although the government is not under pressure to borrow before the close of the fiscal year at the end of the month.

Treasury payments normally increase in June, as the Treasury seeks to settle outstanding quotas before the end of the year.

The slower absorption of funds from the domestic debt market by the government in the past two months has also helped boost liquidity, leaving more cash in the hands of would-be lenders.

In May, the Treasury only sought Sh30 billion from the bond market instead of the usual Sh50-60 billion of bonds it had been issuing in previous months, largely due to the fact that it has met the domestic borrowing target. .

The same goes for the June bond, which is on sale until next Tuesday.