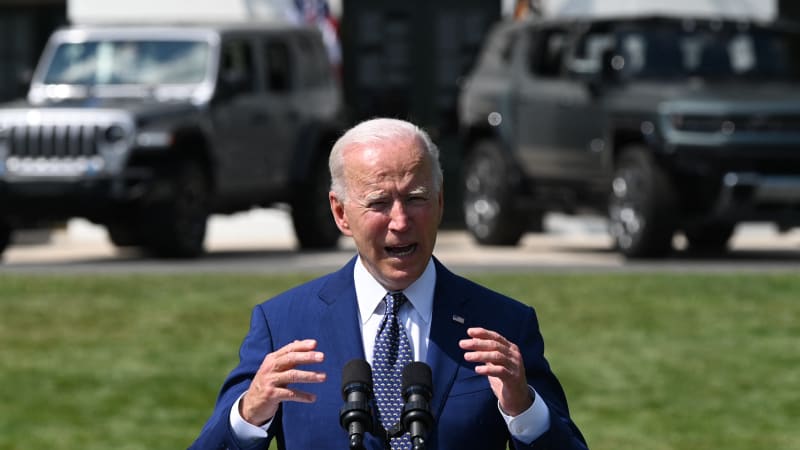 The updated bill, which could be voted on by the House in the coming days and which now provides for paid family leave, revises the prices for vehicles eligible for the credit. vans, sport utility vehicles Other truck with a manufacturer’s suggested retail price of up to $ 80,000 are eligible, while sedans remain at $ 55,000 as they were in the previous version.

The proposal would give a big boost to electric vehicles but it faces opposition from Republicans, foreign automakers, and foreign governments.

Electric vehicle proposal phased out tax credits after automakers hit 200,000 electric vehicles sold, which would do again GM eligible, together with Tesla Inc.

Tesla and foreign automakers have no unions representing US factory workers, and many have fought UAW efforts to organize US factories.