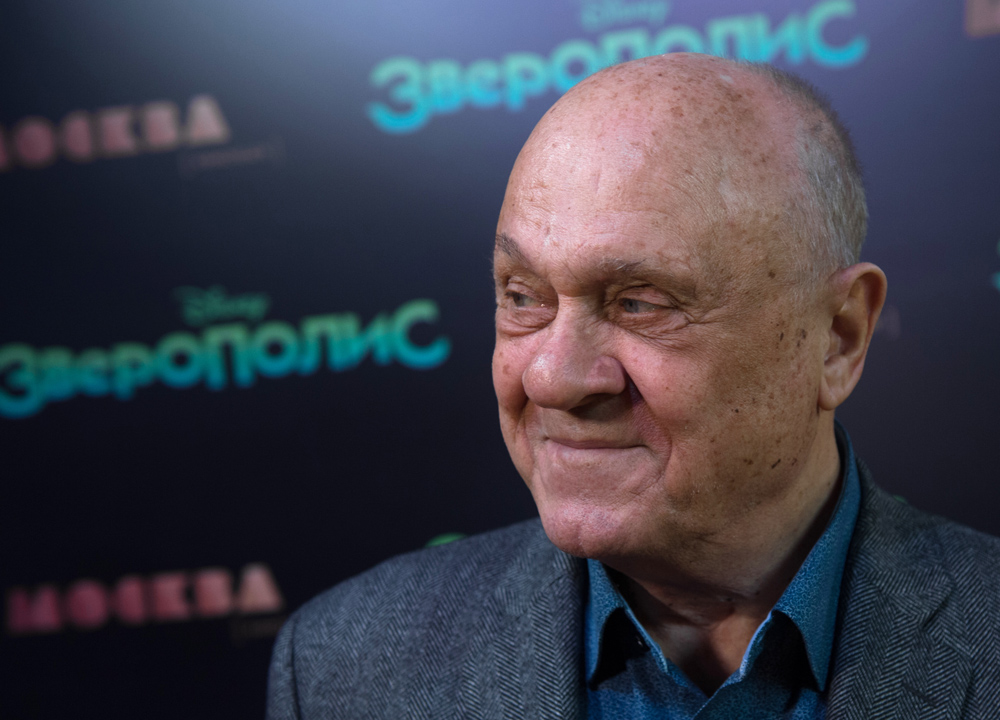 Born on September 17, 1937 in Baku, USSR (now Azerbaijan), Menshov began his film career as an actor in 1973. He made his writing debut a year later, followed by his directorial debut in 1977. Moscow doesn’t believe in tears it was only his second film as a director.

The romantic drama revolves around three young single women from small towns who share a room as they try to make a living in 1958 Moscow. The film, which traces the lives, careers and romances of women over the next two decades, was a unlikely blockbuster. Given the initial criticism for having a single mother, Moscow doesn’t believe in tears it was broadcast on television shortly after its theatrical release in the early 1980s. Despite that, it attracted an estimated 90 million viewers who saw it on the big screen. Its main theme, “Alexandra”, became one of the most famous film songs in Soviet cinema.

Moscow doesn’t believe in tears won the 1981 Academy Award for Best Foreign Language Film. Menshov was not allowed to travel to the United States for the Oscars. His award was accepted by the cultural attaché of the Soviet embassy.

According to Menshov, US President Ronald Reagan observed Moscow doesn’t believe in tears before meeting Mikhail Gorbachev in 1985 to understand the “Russian soul”.

Below is the presentation of the Moscow doesn’t believe in tears Oscar and the trailer in English for the film.

Menshov also directed the popular 1984 comedy. Love and pigeons, which is still one of the most watched movies on Russian television.