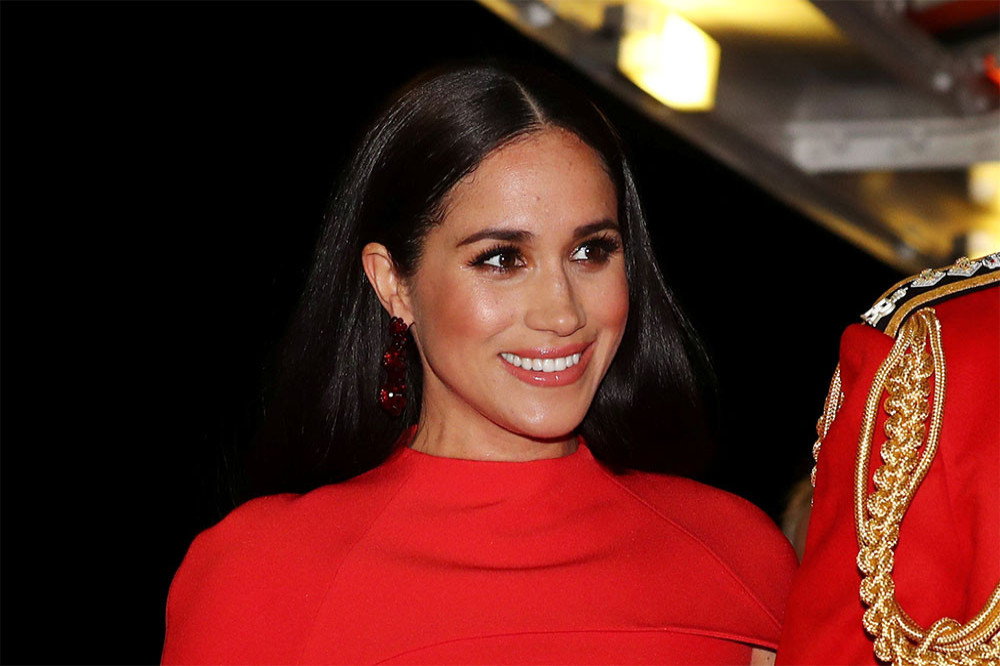 The Duchess of Sussex wants social media platforms to add a “I don’t like” button.

The Duchess wants a change from social media companies

The 40-year-old royal – who has Lilibet, five months, and Archie, two, with Prince Harry – called for changes to platforms like Facebook and Instagram, suggesting that social media users need better options.

He explained: “One of the things that seems like such an easy fix from my goal, if you look at Instagram for example, is a” Like “button and then there are comments.

“So if you disagree with something you have to comment on it in a really vitriolic way.

“If there was a ‘I don’t like’ button, wouldn’t it change what you were posting enormously? Because you could just ‘like’ or just ‘dislike’.”

The Duchess said the current approach is “having an unfortunate effect on women around the world”.

Speaking to The New York Times DealBook Online Summit, she shared, “Now you have to” Like “or say something negative. It’s just adding to this really unfortunate cycle that I think is having an unfortunate effect on women all over the world. “

Meanwhile, Prince Harry recently claimed to have warned Twitter of the platform used to organize a “coup” the day before the riots on the US Capitol.

The 37-year-old royal sent an email to Jack Dorsey – the CEO of Twitter – warning him of the misuse of the platform just before Donald Trump supporters stormed the building in an attempt to overturn the election result.

Harry said: “Jack and I were emailing each other before January 6 when I warned him that his platform was allowing a coup d’etat to be staged.

“That email was sent the day before. And then it happened, and I haven’t heard from it since.”