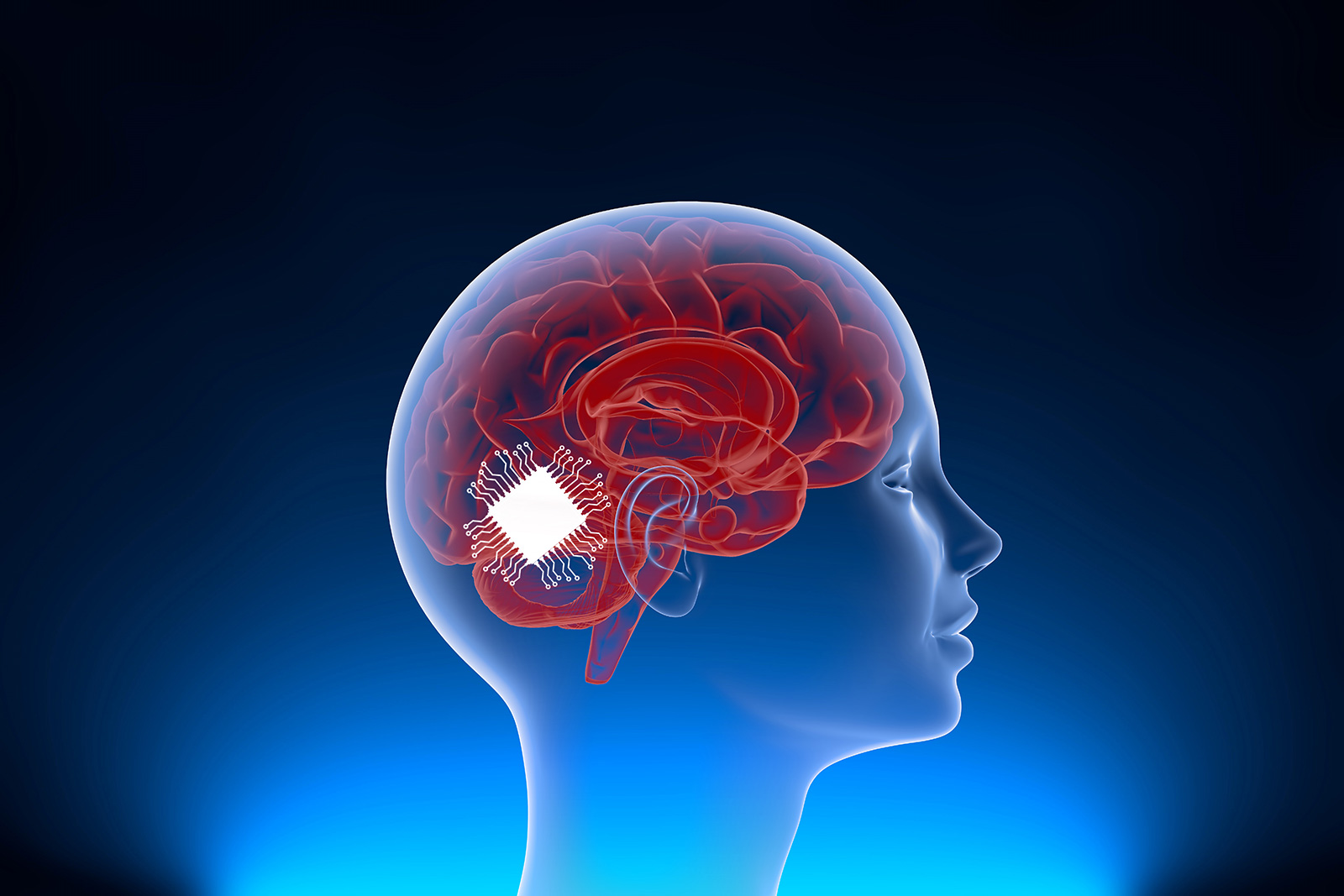 Stanford scientists developed a brain implant that allowed a man with paralyzed hands to “type” words simply by thinking of them. The group originally published his work in Nature in May, with a full presentation released at a recent science conference call called WE Summit.

According to the results, the man was able to type up to 90 characters per minute. This is a big improvement over past implants. Previous options relied on patients using their thoughts to move cursors to specific characters on a digital keyboard. With this new facility, people would be able to type freely and communicate via text simply by thinking about the words they want to use.

One of the main goals of brain-computer interfaces (BCIs) is to restore basic motor skills such as speaking and moving for people who have lost those skills. With this new implant, scientists are trying to develop this idea using an intracortical BCI that decodes writing movements and neural activity in the motor cortex. The plant then takes this information and translates it into text in real time. Essentially, it allows the person with the implant to think about writing a letter or word. That letter or word is then translated into text, allowing for quick communication by the user.

When tested, the implant was able to achieve 94.1% raw accuracy when online. It was also able to provide 99% accuracy when offline. This number is comparable to the typical smartphone typing speed of individuals in the test participant’s age range.

“When we truly understand the brain through neuroscience in the next few decades, we should be able to do much better in a wider variety of tasks,” neuroscientist and engineer Krishna Shenoy said at WE Summit. South China Morning Post).

We have already seen brain implants that allow blind users to see the shapes. Shenoy believes these results are just the “tip of the iceberg”. With more testing and engineering, the implants they use could deliver even stronger results.

Will the implants be available in the future?

Of course, even with such surprising results, the safety of such facilities is a major obstacle to bringing BCI to the masses.

Shenoy says the method currently used by scientists has been shown to be safe for individuals. However, to commercialize the implants, scientists will need to safely insert more electrodes into the brain. In addition, surgery will have to become cheaper, as neurosurgery is currently very expensive.