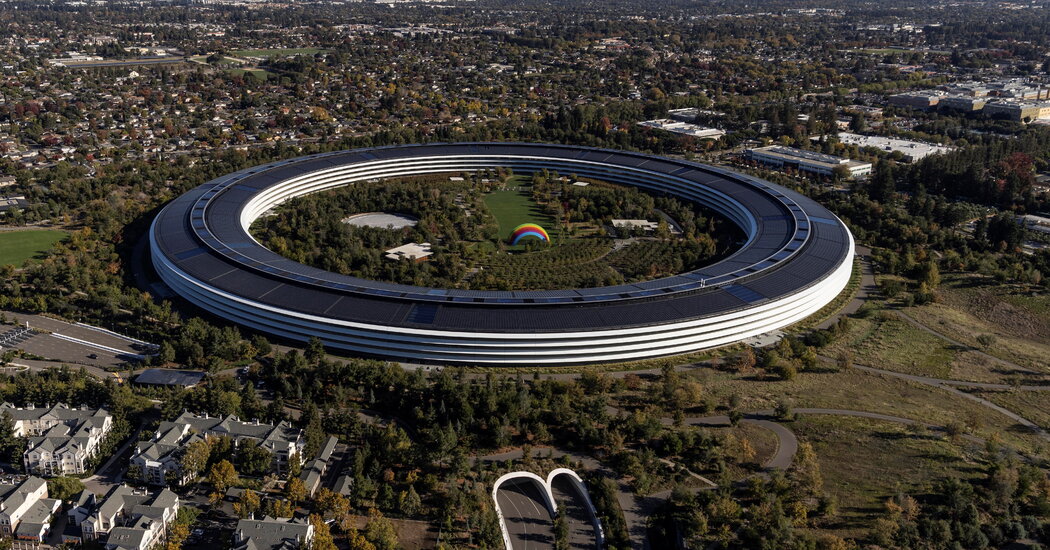 A federal judge ruled on Tuesday that Apple couldn’t delay adopting changes to its App Store, a move that could soon allow app developers to communicate directly with customers about ways to pay for services outside of the Apple ecosystem. .

Calling Apple’s claim for a delay “fundamentally flawed,” Judge Yvonne Gonzalez Rogers of the United States District Court for the Northern District of California warned in her ruling that the company’s strict App Store rules were building towards a “antitrust conduct”.

The judge wrote that he would not allow Apple to aim to make changes to the App Store, where many developers are prohibited from referring customers elsewhere. He wrote that Apple was applying that rule “to harm the competition” while collecting commissions on developer sales.

Apple tried to smooth out Judge Gonzalez Rogers’ September verdict in a year-long lawsuit filed by Epic Games, the creator of the video game Fortnite. Now Apple may need to rewrite its policies to allow app developers to direct users to alternative payment methods as early as December.

In its original lawsuit, Epic wanted Apple to be labeled a monopolist. Epic argued that strict App Store rules and fees Apple charges developers who distribute apps in the store hurt customers and developers and reduce competition.

After a trial that ended in May, Judge Gonzalez Rogers ruled in favor of Apple in most cases in September. But he said the company was violating California’s anti-competitive law by preventing app developers from communicating directly with customers about ways to pay for services outside of the App Store. This would allow developers to avoid paying Apple’s standard rate of up to 30% of their sales.

The judge banned these so-called anti-steering rules starting in December. In October, Apple appealed the verdict and asked for its injunction to be suspended until the appeal process is complete.

Judge Gonzalez Rogers denied Apple’s request after a hearing on Tuesday. From the start of the hearing, which was held via videoconference, she appeared skeptical of Apple’s request.

When Mark Perry, an Apple attorney, argued that allowing developers to include links to external websites within their apps would take months to understand, the judge interrupted to point out that the company had not simply asked for a short delay to process the logistics.

His written decision broke Apple’s argument that it would be difficult, time-consuming and potentially dangerous to allow app developers to link to their own websites.

“Apart from, perhaps, the need for time to establish guidelines, Apple has provided no credible reason for the court to believe the injunction would cause the claimed devastation,” Judge Gonzalez Rogers wrote. “Users can open browsers and retype links with the same effect; it’s just inconvenient, which only works to Apple’s advantage. “

Tuesday’s ruling is not the last word. Apple said it will seek a reversal of the judge’s decision with a federal appeals court.

“Apple believes no further business changes should be required to take effect until all appeals in this case have been resolved,” a company spokesperson said in a statement.

The specifics of what Apple would have to change if an injunction was upheld are unclear. Some have speculated that developers might offer their own competing payment methods within the App Store, but Apple disagrees with such interpretations of the judge’s ruling.