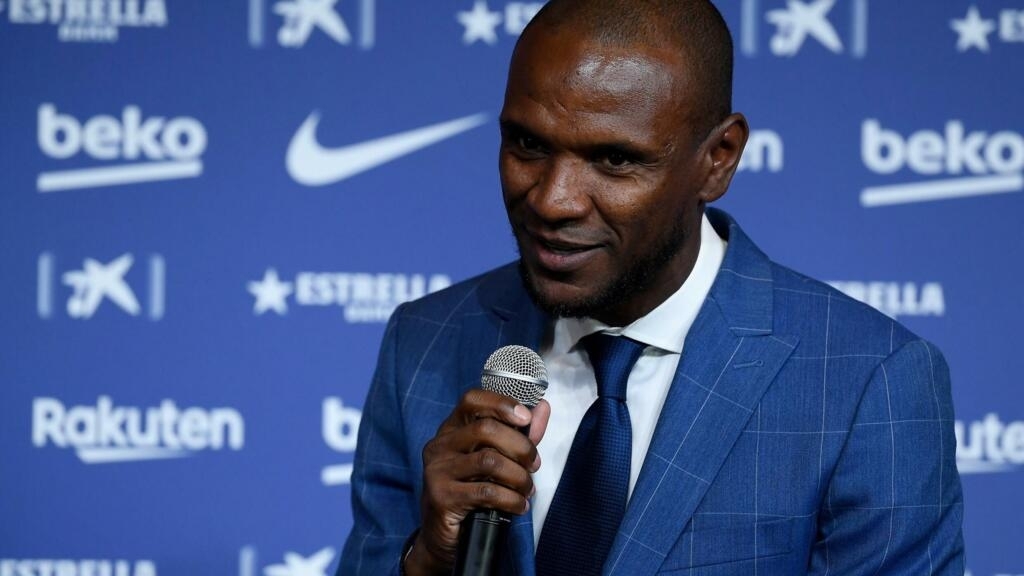 On Monday, police passed investigations to prosecutors at Versailles outside Paris.

Looking for new clues in the case after Hamraoui’s teammate Aminata Diallo was released from custody without charge, it was established that Hamraoui was using a phone SIM card registered in Abidal’s name on the night of the attack.

Hamraoui recently returned to PSG after three seasons a Barcelona, where Abidal was sporting director from 2018-2020.

Abidal is a household name in France after his years as a Barcelona player and a French international. He made a surprising return to his playing career after undergoing a liver transplant in 2012.

On Monday, prosecutors told AFP that Abidal “is just one clue among many,” but they refused to rule out questioning of Abidal’s wife, Hayet.

The attack on Hamraoui took place while she was being escorted home by Diallo on November 4th.

Their car was stopped by masked men who dragged the players out of the vehicle and beat Hamraoui’s legs with a metal bar while holding Diallo.

31-year-old Hamraoui needed stitches and Diallo, who didn’t get injured, played in her place in the next PSG game.

Diallo, 26, was then detained for nearly 35 hours before being released without charge, while investigators examined whether the rivalry on the ground could explain the violence.

French media reported that Hamraoui had raised concerns about Diallo when he filed a police complaint about the attack, highlighting the unusual route his teammate took and the slow speed of their vehicle.