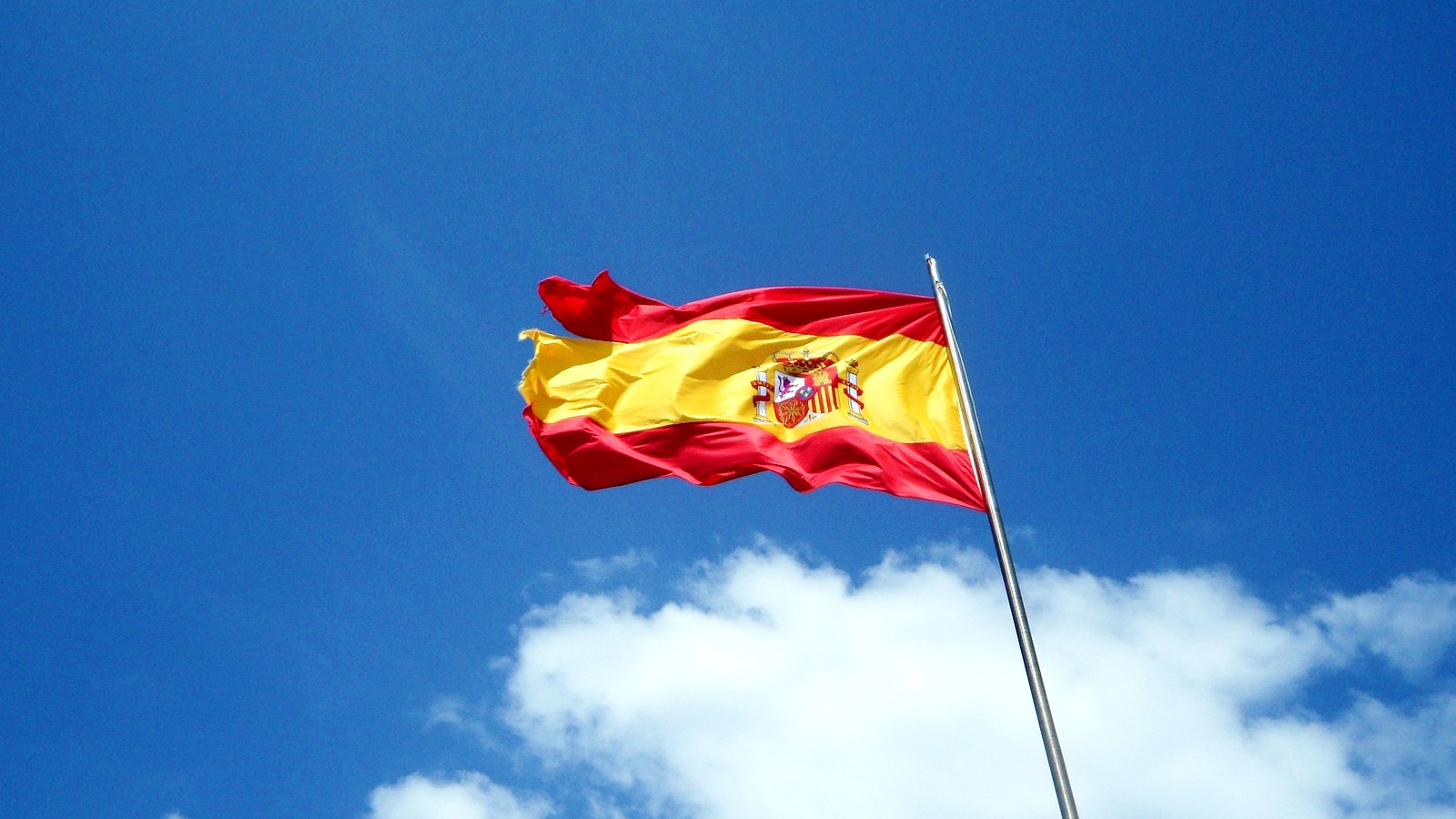 Spain’s Ministry of Labor and Social Economy (MITES) is working on restoring services after being hit by a cyber attack on Wednesday.

MITES is a ministerial department with an annual budget of almost 39 million euros, in charge of coordinating and supervising employment, social economy and corporate social responsibility policies in Spain.

“The Ministry of Labor and Social Economy has been affected by a computer attack,” the MITES media office said today.

“The technical managers of the Ministry and the National Cryptological Center are working together to determine the origin and restore normality as soon as possible.”

The Ministry of Labor and Social Economy has been affected by a computer attack. The technical managers of the Ministry and the National Cryptological Center are working together to determine the origin and restore normality as soon as possible.

Although the ministry’s website continues to function after the attack, both the communications office and the multimedia room are down.

The Spanish Public Employment Service (SEPE), a government agency part of MITES that was attacked by ransomware in March, says it was not affected by the cyber attack.

“The computer attack that the Ministry of Labor and Social Economy has suffered has NOT affected the operation of the State Public Employment Service”, SEPE saying.

“The Electronic Office, the website and the set of services continue to be provided normally”.

The cyber attack on MITES systems follows a Ryuk ransomware attack that hit the SEPE network three months ago, on March 9.

According to an announcement made on the agency’s website at the time, the ransomware also spread beyond SEPE workstations and onto the agency’s remote work staff’s laptops.

As a direct result of the ransomware attack that affected the SEPE network, hundreds of thousands of appointments made through the agency were delayed throughout Spain.

The Spanish labor agency is not the only victim of high-profile Spanish ransomware. Everis, a leading managed service provider (MSP) in Spain, and Cadena SER (Sociedad Española de Radiodifusión), Spain’s largest radio station, were also affected by ransomware in November 2019.

Telefónica, one of the world’s largest telecommunications companies, was also affected by the WannaCry ransomware attack during the outbreak that caused tens of thousands of victims worldwide in 2017.