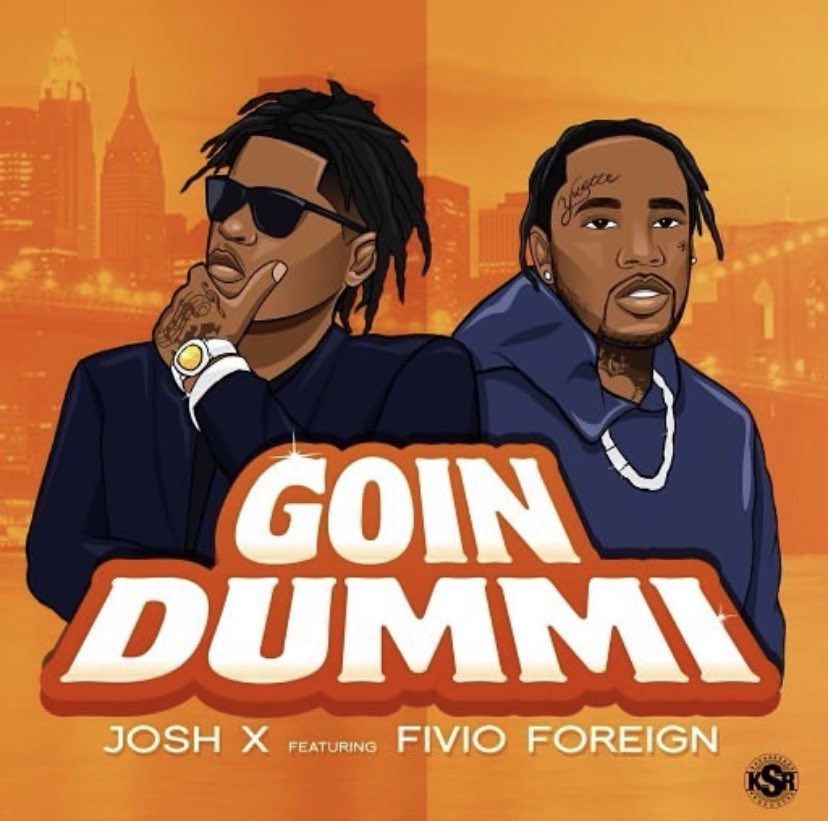 Summer has arrived and the world is open again. Many people are adjusting to post-COVID precautions and are no longer afraid to go out. Artists have returned to touring, music festivals are springing up, and clubs are packed from wall to wall. Now that everyone is out again, here are our 5 current songs that we are playing to get ready.

JOSH X, the Haitian-American singer, songwriter and record producer from the Bronx with ties to one of New York’s meanest rappers, Fivio Foreign. JOSH X’s melodic flow over the lively beat inspired by the Brooklyn drill puts us in the zone right away. Also, Fivo became dummi with his verses.

Erica Banks is from Dallas and Travis Scott is from Houston; a perfect collaboration. The two natives of Texans just showed us how messy the Lone Star State is. Banks’ anthem-style track is a party unto itself this summer and adding rapper “Antidote” made the song even brighter.

It’s safe to say that this song is a bop. It is simple but powerful. Atlanta rapper Money Mu linked MoneyBagg and 1017 new Foogiano artists to let us know that everything that’s going on is hitting. How can you not feel that when you are getting ready to go out? When this song is playing it is imperative that we look in the mirror and make sure “Hittin” fits.

Rest In Peace Pop Smoke, and thank goodness he left us some timeless works. His “Shake The Room” is a masterpiece. His deep, husky voice over the beat of Brookly-drill, which inspired a huge boost, along with the distinctive sound of Quavo is a match made in heaven.

Unfortunately, we’re turning to rappers we lost, but the late Dallas native MO3 did justice to fellow Dallas native OG Bobby Billions, “Outside,” jumping on the track thanks to Lil Zac The DJ, who insisted. MO3’s trap soul singing really amplified the track and helped us hear the “church in his voice,” as he says in the song. “Outside” has become a black spiritual now that we are actually outside. There is so much passion in that song, and we keep repeating it. “Fear of getting outtttsiiiiiiiiide.” Rest in peace with MO3.

What songs do you currently have on your summer playlist?

Will there be the fifth season of ‘The Familiar of Zero’?

The scars above may not be original, but they look great