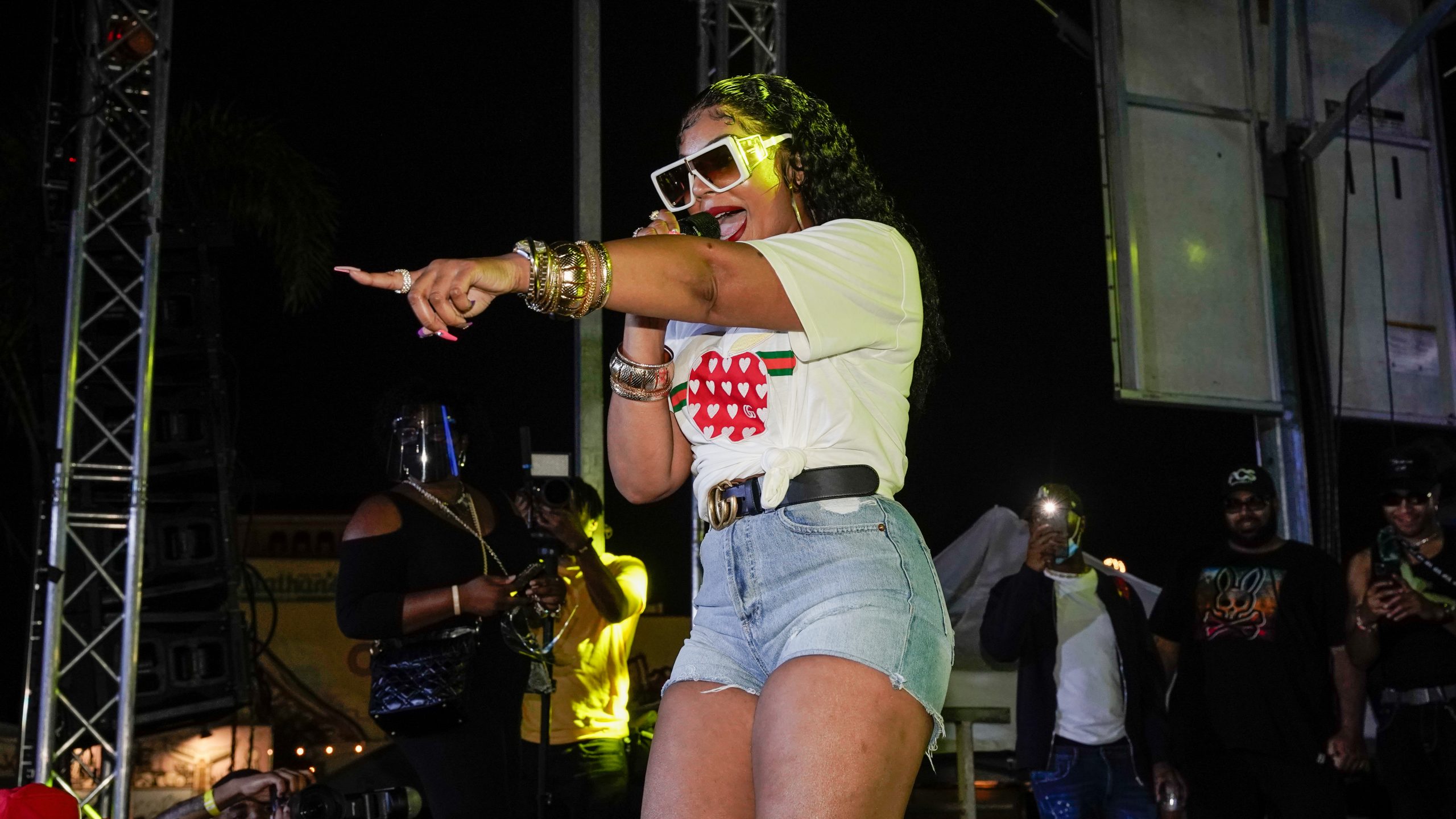 New York City is open again and we are out! Dope BBQ and Fun With Friends joined forces to host The Double Up in Brooklyn on Sunday, August 1.

Although the rent was due, people had the opportunity to forget about their responsibilities for a few hours at the Coney Arts Wall, while Ashanti serenaded them.

The Grammy Award-winning singer analyzed a large number of her hit singles including “Foolish”, “Happy” and of course had to close with “Unfoolish” with the late Brooklyn rapper Notorious BIG just in case.

Ashanti sported a sleek and sporty look with a Gucci graphic tee tied at the front, paired with a Gucci belt and denim shorts that show off those life-saving thighs. Her feet were on Bottega as she wore gold accessories and her soft baby hair was put to the gods!

Take a look at some photos Emerald M. Knox took on the site at The Double Up, and tell us about your favorite Ashanti song in the comments!