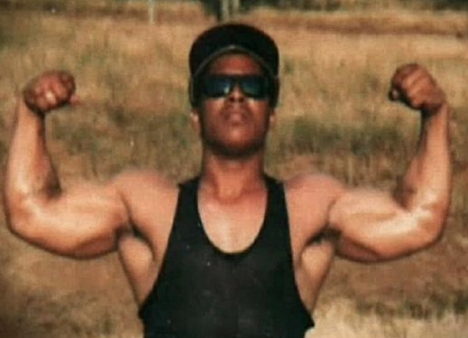 According to various reports on social media, Monster Kody, the legendary co-founder of the notorious Northern 83G Crips in Los Angeles turned author and social activist, has passed away. He was 57 years old.

Monster Kody, who was born Kody Dejohn Scott in 1963, but changed his name to Sanyika Shakur in the late 1980s after his association with a member of the New African Republic in prison and his conversion to Islam solidified his change in style. of life. In 1991, Shakur published an autobiography titled Monster: The Autobiography of a Los Angeles Gang Member, which helped transform countless lives trapped in gang culture on the West Coast and beyond.

Shakur’s cause of death has not been confirmed, but TheSource.com will update the story as the details unfold.

TheSource.com sends our condolences to Shakur’s immediate and extended family.