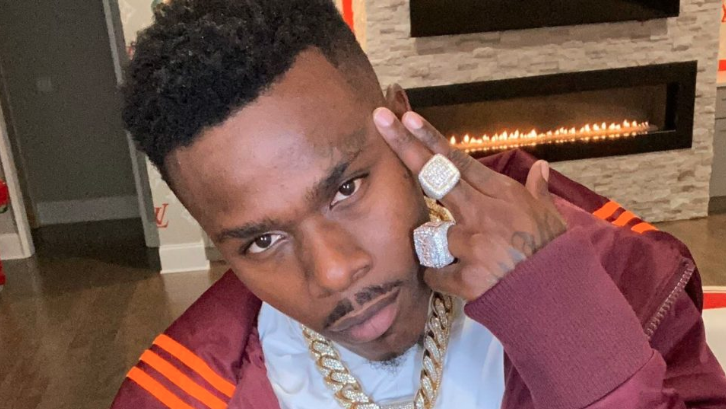 With all the media fervor surrounding DaBaby’s inflammatory remarks made at Rolling Loud Miami, he won’t have a stage to show his performance live for quite some time.

After being pulled from the UK-based Parklife Festival last week, Lollapalooza decided to remove DaBaby from their headlining show and instead featured Young Thug on Bud Light Seltzer Stage instead.

Not only has DaBaby lost several performance slots following his homophobic comments and statements about people with HIV / AIDS, he has also been removed from various playlists, including his new song with Dua Lipa “Levitating.”

The bulls seem to be the first to sign Lonzo Ball