The source | Former NFL star Vince Wilfork had $ 300,000 worth of jewelry stolen from his own son
Advertisement 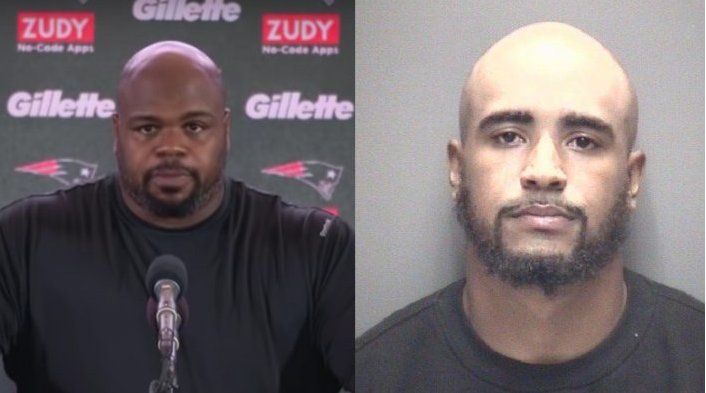 According to a report by the Galveston County Daily News, a thief who turned out to be his own son freed former NFL player Vince Wilfork of jewelry worth $ 300,000.

D’Aundre Holmes-Wilfork allegedly took his father’s NFL championship memorabilia, including two Super Bowl rings, two AFC championship rings, an NCAA championship ring, and various other pieces of jewelry. Elder Wilfork had noticed that the jewels were missing over a year ago, but simply assumed they were misplaced as he moved. Wilfork was approached by a Patriots fan to inform him that his rings were for sale, at which Vince contacted the buyer, who said he sold the rings to his 23-year-old son for $ 82,000.

Wilfork’s rings have been returned.