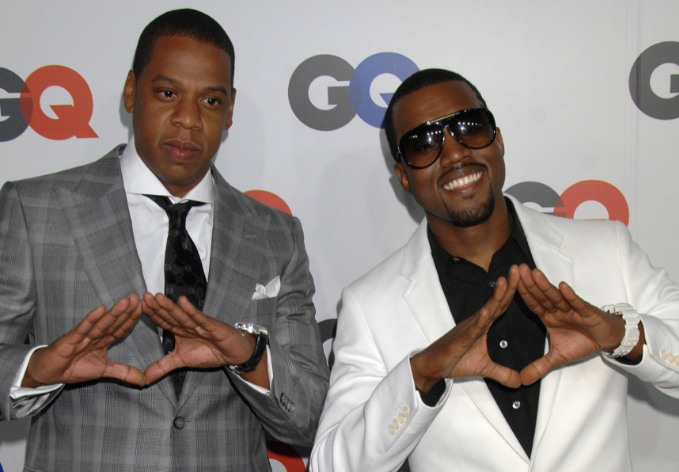 According to a tweet from social media influencer Justin Laboy, the track performed by Kanye at his DONDA listening event with Hov is supposedly a prequel to another Kanye / Jay-Z project already in the works.

Staying at the Mercedes-Benz stadium for a million dollars a day to finish a project was only part of Ye’s entire journey to complete the DONDA album. The track that was played in the second listening session on Atlanta’s MBS featured a headline Jay-Z, with Laboy hinting that the two moguls will reunite for another album that could be released before the end of the year.

Neither Jay nor Ye have confirmed whether this news is real or not, but TheSource.com will update the story as the details unfold.

Sprayground partners with Wyclef Jean for their largest collection yet