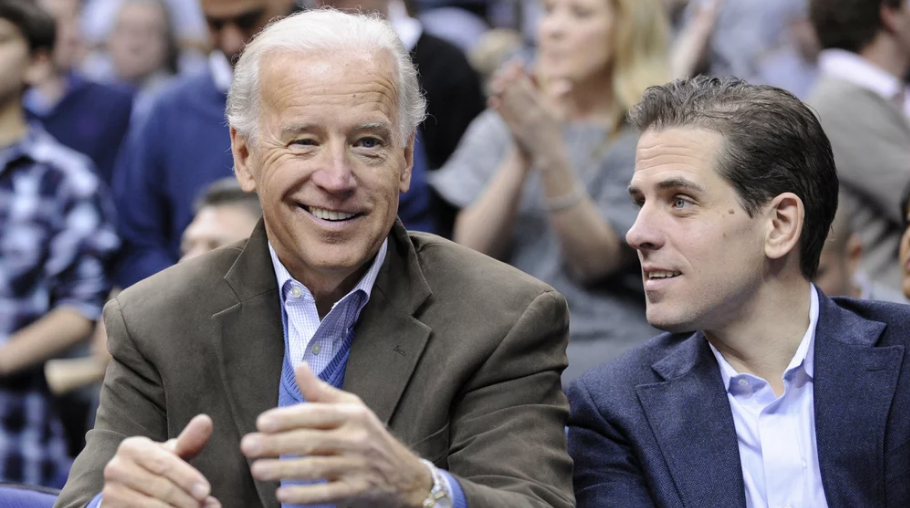 According to a Forbes magazine report, Hunter Biden, President Joe Biden’s son, is accused of calling his attorney the n-word in a barrage of text messages dating back to 2018 and leaked by The Daily Mail.

According to Forbes, the claims have yet to be verified, but the messages that were leaked show Hunter asking his lawyer George Mesires, who is white, “How much money do I owe you. Because (sic) nigga you better not charge me Hennessy fees.” Since then, #RacistBiden and #RacistHunter have become trending hashtags on Twitter.