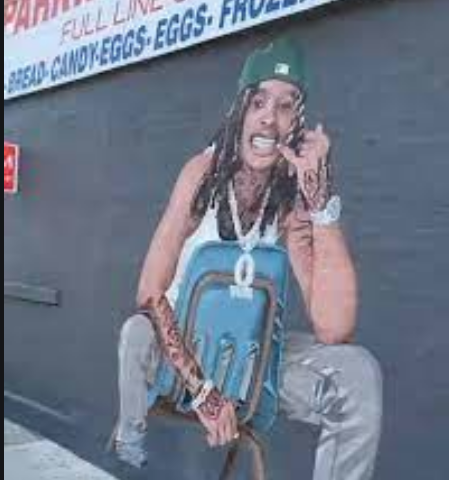 A mural has appeared on the dangerous but sacred grounds, which King depicted even before signing with Durk’s OTF label. The memorial wall was completed just days after Durk said he would no longer perform songs criticizing the dead.