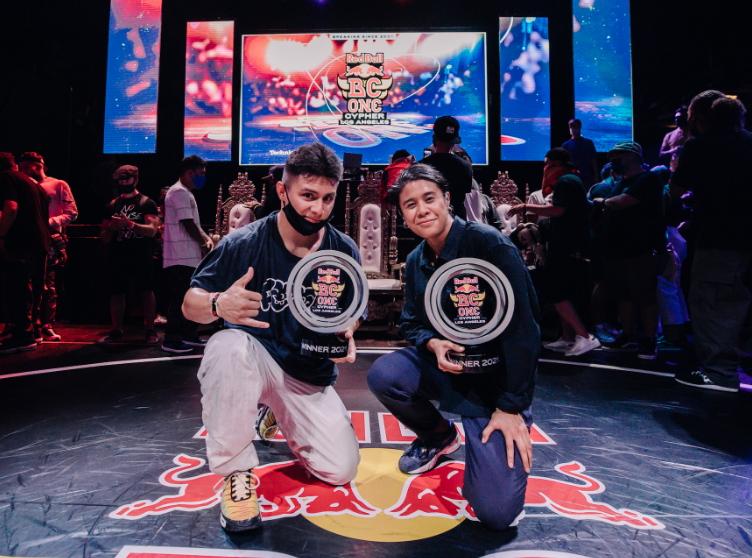 Top breakers from SoCal and beyond gathered in Avalon Hollywood for an unforgettable day of 1: 1 b-boy and b-girl battles. After an electrifying 16-bracket b-boy competition and 8-b-girl b-girl competition brackets, B-boy Mallet and B-girl JK-47 were crowned Red Bull BC One Los Angeles Cypher winners and will head to the Red Bull BC One USA National Finals.

The Red Bull BC One Los Angeles cipher was featured by breaker, actor, choreographer and David kid and the judges included Red Bull BC One All Star and world renowned b-boyRoxRite, Prominent b-girl mentor and member of Bgirl City Erickaand b-boy GWiz.

The Red Bull BC One competition continues this weekend in Boston, with additional regional qualifiers to follow in Houston before the US Red Bull BC One National Finals, which take place in Orlando. A b-boy and a b-girl will represent the USA at the Red Bull BC One World Finals in Gdańsk, Poland, November 5-6.