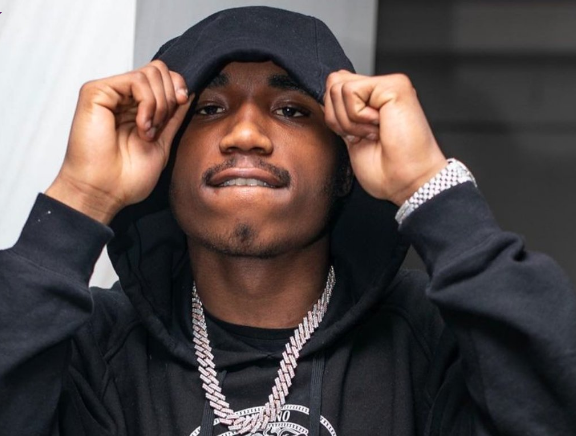 A promising Rotten Apple rapper is responsible for a shooting that took place in Times Square earlier this week and police have caught the rising aspiring rap star.

Elijah Quamina, better known by his rap nickname “Eli Fross,” was taken into custody Thursday after being identified as the suspect in the Times Square shooting earlier this week. Fross allegedly fired four shots at a motorcyclist who had just been involved in an accident with the car in which he was riding. No one was injured and no damage was caused.

Fross, 20, has been charged with attempted murder, attempted assault and criminal possession of a loaded gun.

Thesource.com will update this story as more details develop.