The Source | Shock G to be honored in Oakland, California
Advertisement 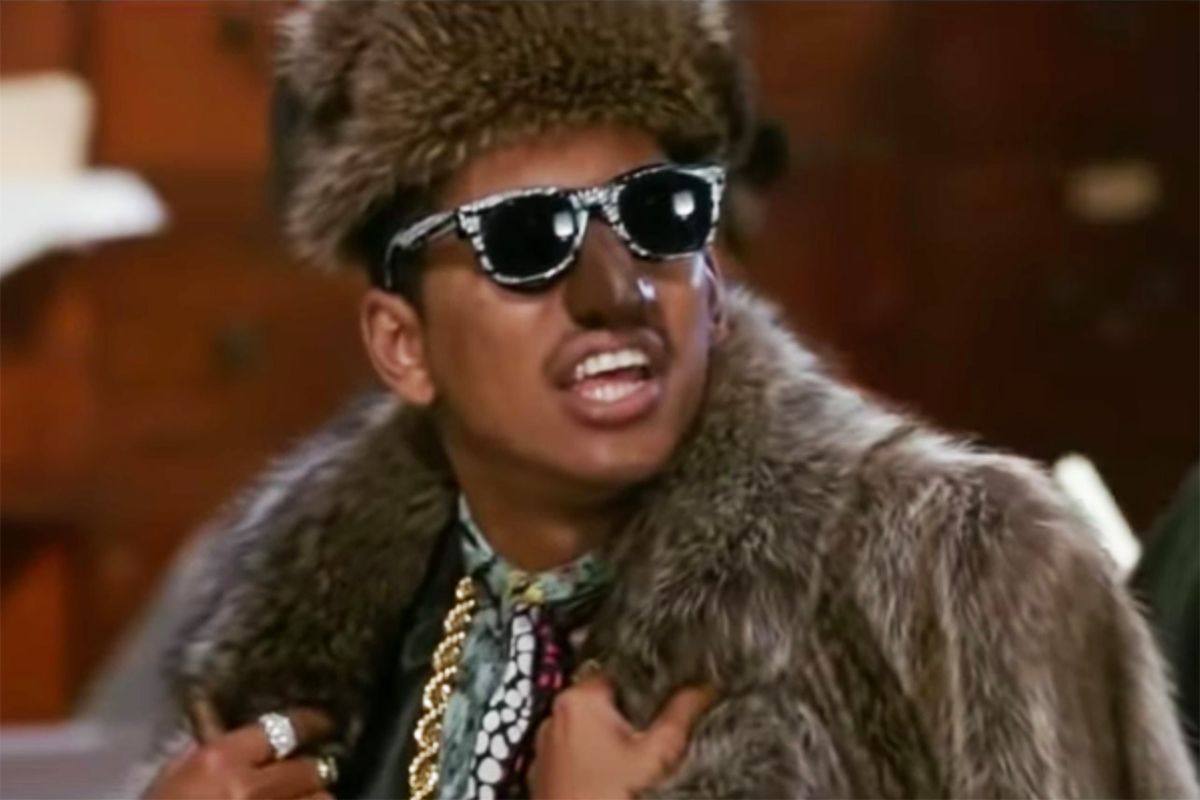 A celebration of life for dear Shock G, the one who put the satin in your panties.

The late Shock G of Digital Underground, whose real name is Gregory Jacobs, will be honored in Oakland, California.

Shock manager Atron Gregory confirmed that the citywide event will take place on August 21. The event will honor the man who created Humpty Dance and much more.

According to reports, the late rapper’s family will start the day by feeding two thousand homeless people. City officials say the celebration will conclude with live performances, speakers and more.

After the event there will be an after party at the New Parish Hotel with various DJs working on the turntables.

Shock G died of an accidental overdose of fentanyl, alcohol and methamphetamine on April 22, 2021. The “Same Song” rapper was 57 years old.

“Do the Humpty Hump!” Rest in peace, Shock G.