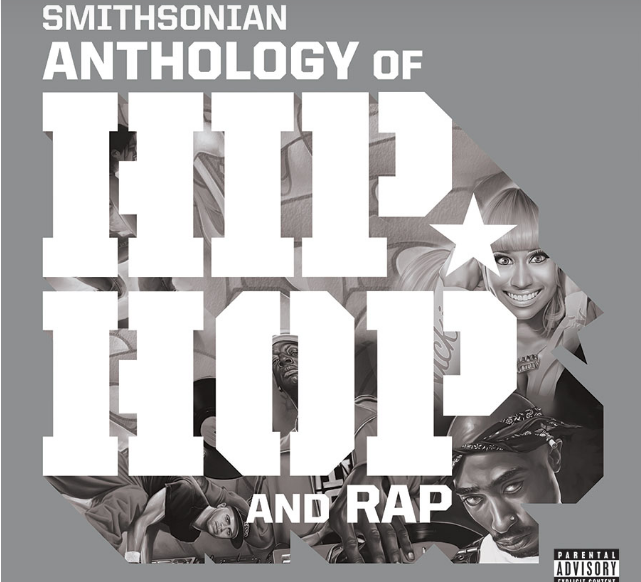 The New York Times has just published a lengthy article on the Smithsonian Anthology of Hip-Hop and Rap, featuring key insights from members of the project’s executive committee, such as Chuck D and 9th Wonder.

The article aptly captures the nuances and challenges that come with the Smithsonian’s colossal task: commemorating four decades of history in one box. Although the genre is difficult to pin down and is constantly evolving, The New York Times claims that the set of boxes serves as proof that the next four decades will be just as expansive and vibrant.

Smithsonian’s Historic Anthology of Hip-Hop and Rap: 120 Tracks, 9 CDs, a 300-Page Book with 10 Essays, Extensive Track-by-Track Notes, and Never-Before-Released Images is out August 20.

Check out Jon Caramanica’s critics notebook on the complexities of assembling an ensemble of this magnitude here: https://www.nytimes.com/2021/08/05/arts/music/smithsonian-anthology-hip-hop-rap.html

The source | Yonkers Honored LOX Receives Key to the City