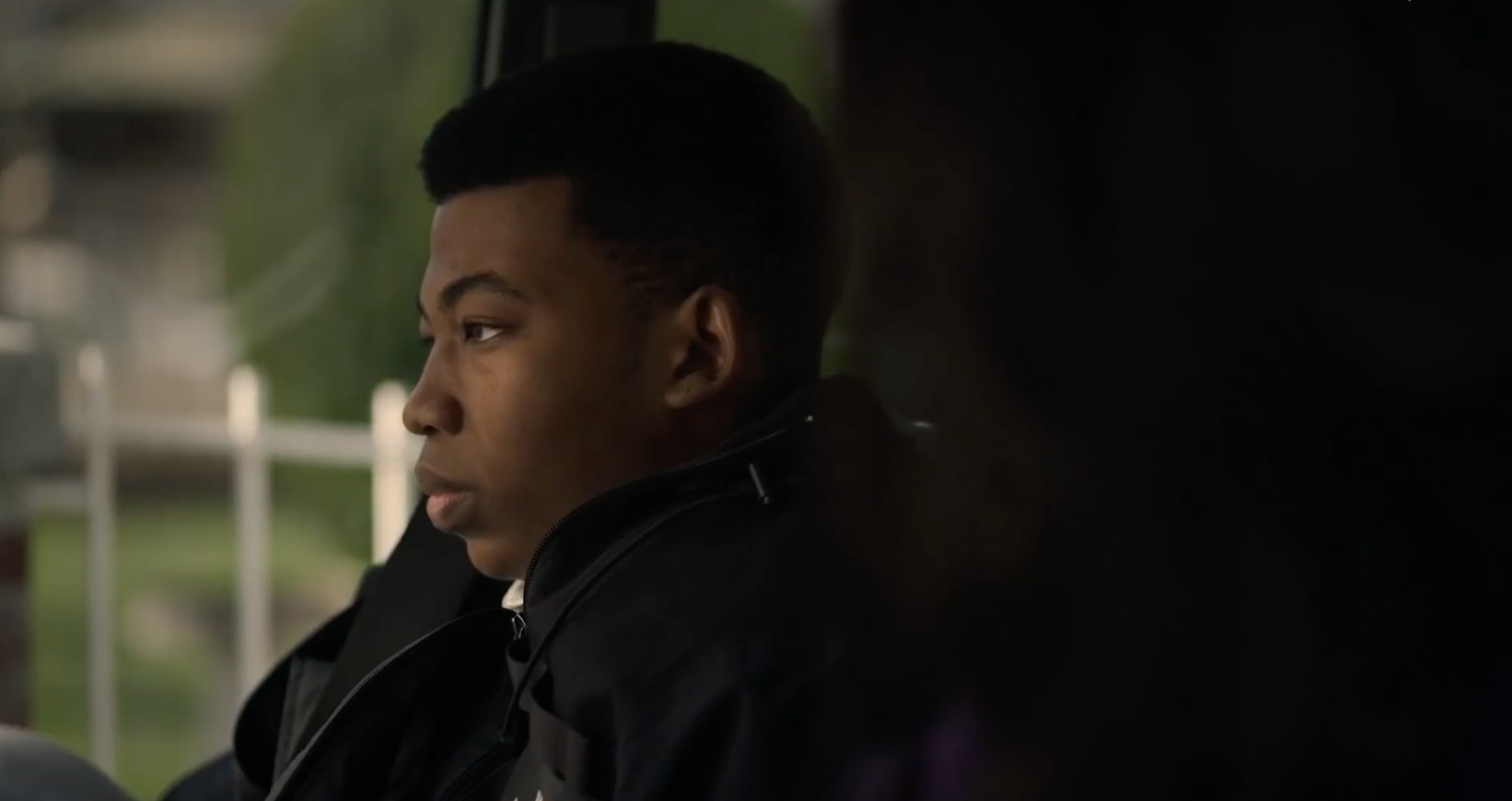 Check out the trailer for Raising Kanan here.

The second spin-off of the growing power franchise is on the way and STARZ dropped the first glance.

The third installment of the popular crime drama series is due out in July.

Power Book III: Raising Kanan It is described as a “sprawling family drama” and is a prequel to Power’s antagonist Kanan Stark, played by 50 Cent.

Set in the south of Jamaica, Queens, in 1991, ‘Raising Kanan’ is a prequel to the original ‘Power’ franchise. It’s a sprawling family drama that revolves around Kanan Stark’s coming of age; Ghost and Tommy’s mentor, partner and adversary, who is eventually killed in a hail of gunfire in the eighth episode of the penultimate season of Power, ”according to the synopsis of the press release.

Check out the trailer for Raising Kanan below:

All you need to know