The source | Vanessa Bryant reaches an agreement with her mother
Advertisement 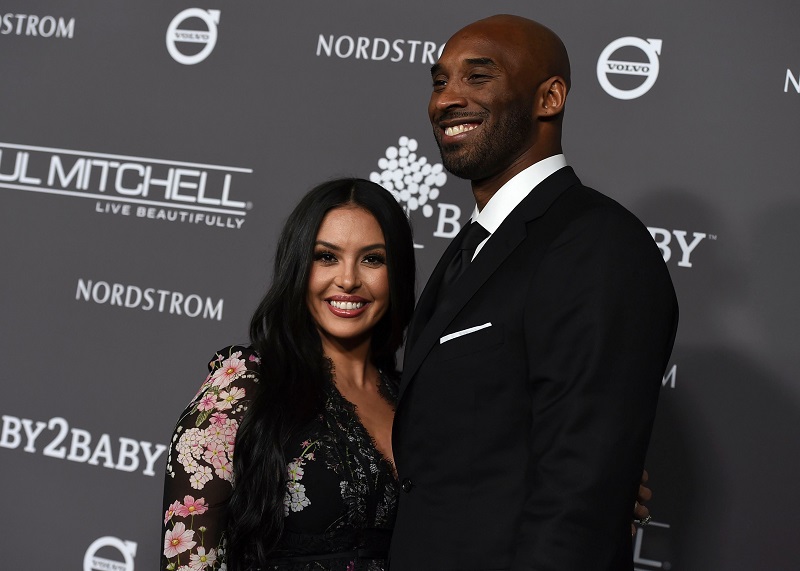 Vanessa Bryant seems to have come to terms with her mother, which gets complicated very quickly.

Sofia Laine was suing her daughter for what she said were lost wages. He claimed that he was owed money for the babysitting services he provided over the years to his grandchildren. She claimed in the lawsuit that Vanessa kicked her out of the house that her late husband, Kobe Bryant, allegedly bought her. She also alleged that Kobe said he would take care of her for the rest of her life.

Vanessa called the lawsuit “frivolous, shameful and unimaginably hurtful” and called it nothing more than an “extortion attempt”, noting: “My husband never promised my mother anything, and I would be very disappointed by her behavior and lack of empathy. “

In late March, Vanessa was seeking to have the lawsuit dismissed. Instead she ended settle for an undisclosed amount, according to TMZ Sports.

The settlement means the case is over, but the terms have not been disclosed.