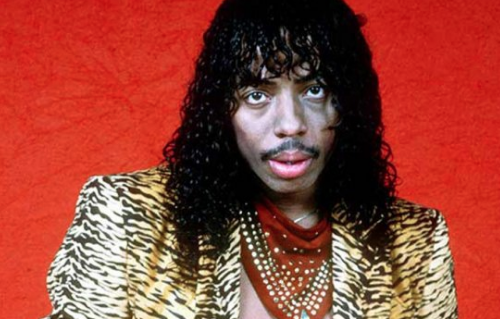 In September, Showtime Network is scheduled to launch Bitchin ‘: The Sound and Fury of Rick James, which is a heartfelt documentary about R&B legend Rick James.

The two-minute trailer delves into the valleys and heights of James’ illustrious career, as well as the low points, such as his three-year stint in prison for sexual assault. The document also includes comments from notables like Ice Cube and the late Bootsy Collins.

The trailer closes with James in his last public appearance at an awards show yelling, “I’m Rick James, bitch!”